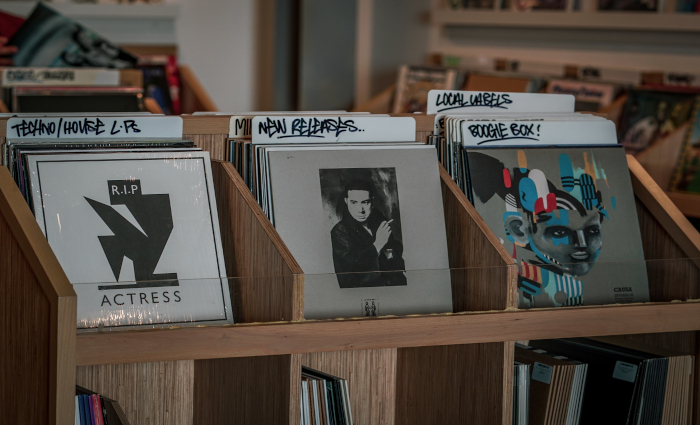 Much-anticipated music festivals and multi-thousand guest conferences aren’t the only events that’re being postponed because of the coronavirus (COVID-19) pandemic. Record Store Day, an annual outing that’s enjoyed at independent record stores across the world, has been delayed until June.

Record Store Day’s organizers made the announcement via press release and social media.

While it was acknowledged that the decision was a tough one to reach, organizers also indicated that the “health and safety of the general public must come first.” The message closed with a recommendation that vinyl fans continue to support their local stores, as well as a reminder that Record Store Day will now take place on June 20th.

On Twitter, some users were disappointed by the development, but the majority of others appeared appreciative of the safety-minded postponement. One individual tweeted: “This has officially gone too far.” Inversely, another fan stated: “It makes me sad having to wait until June, but I understand for everyone’s safety. Take care until then everyone.”

Just last week, Record Store Day announced a long list of exclusive releases that were to coincide with the event. And last month, Brandi Carlile, a longtime vinyl enthusiast, was declared Record Store Day 2020’s ambassador. At the time of this piece’s writing, the Seattle native hadn’t commented on Record Store Day’s delay.

Ohio, Australia, and Italy, to name some, have banned large gatherings in an effort to minimize the spread of the coronavirus. In the same vein, Live Nation and AEG have indefinitely postponed their events, and the MLB and NBA seasons have been put on ice, all because of COVID-19 fears.

President Trump declared a national emergency this afternoon—a move that could make $50 billion available to combat COVID-19, in addition to the $8.3 billion previously allotted by Congress. Moments ago, it was revealed that 1,000 members of the National Guard will soon be deployed to Florida, Iowa, Louisiana, Rhode Island, New York, and Washington to provide assistance.