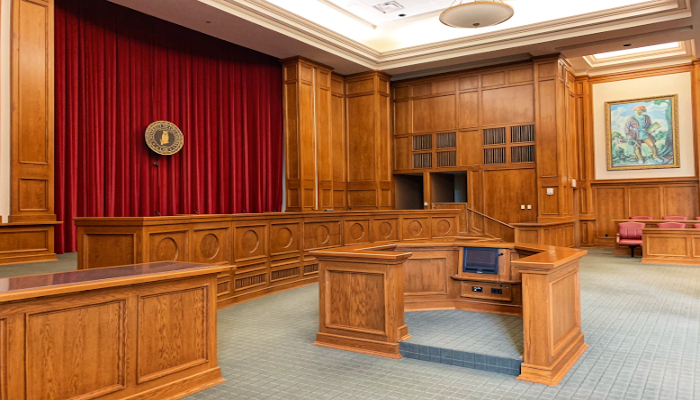 A New York jury has ruled against Wolfgang’s, a vintage concert-footage restorer and merchandise distributor, and ordered the San Francisco company to pay several music publishers a total of $189,500.

Though a district judge found Wolfgang’s — previously known as ‘Wolfgang’s Vault’ — guilty of copyright infringement in 2018, for hosting 197 concert videos without proper licensing, questions arose about whether a portion of these violations were “willful or intentional,” as well as the impact that this status would have on the jury’s ruling.

After a 10-day-long trial, the jury unanimously concluded that 167 of the 197 copyrighted works were willfully infringed and levied a corresponding $167,000 fine against Wolfgang’s. Additionally, the jury determined that the 30 remaining violations were inadvertent and settled on a $22,500 fee, thereby bringing the grand total to $189,500.

Representatives for the plaintiffs voiced approval with the jury’s decision but took issue with the damages amount. More specifically, the plaintiffs’ legal team indicated that they may appeal the judgement because they believe that jurors rushed to reach the verdict as a result of the ongoing coronavirus (COVID-19) pandemic.

EMI Music Publishing and ABKCO, among several other music publishers, filed the lawsuit in 2015. As part of the aforementioned 2018 decision, the district judge emphasized that mechanical licenses don’t encompass audiovisual content, such as live concert footage.

In other copyright infringement news, last week saw Katy Perry beat the staggering $2.8 million verdict she’d been slapped with in 2019. The general consensus among fans and industry professionals seemed to be that her “Dark Horse” song bared little resemblance to Flame’s “Joyful Noise,” but nevertheless, the California jury that originally heard the case was convinced that Perry had borrowed from Flame.

Inversely, Drake surprised many industry experts by emerging victorious in a copyright-infringement suit last month. The Canadian rapper’s use of “Jimmy Smith Rap” in “Pound Cake/Paris Morton Music 2,” which consists of sampling the work, was found once again (this time by an appeals judge) to constitute fair use.

Meanwhile, Cardi B can’t quite shake the $5 million “tattoo” lawsuit that was filed against her in 2017.