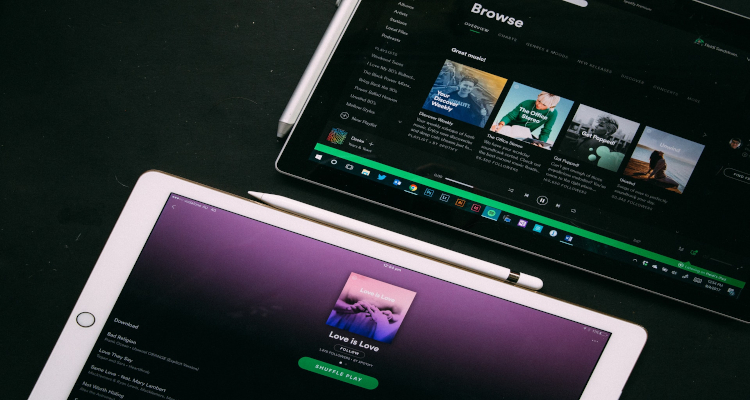 Spotify Ad Studio, which enables advertisers to craft custom audio commercials for Spotify streamers, has officially left beta and rolled out in 18 countries around the globe.

Spotify’s Ad Studio debuted (in beta) in 2017 and, until this expansion, was only available in the United States, Canada, the United Kingdom, and Australia. Now, the service has initiated trials (not unlike the aforementioned countries’ beta period) throughout Europe, South America, and parts of Asia. Norway, New Zealand, Argentina, Mexico, France, Germany, and Taiwan are all on the rollout list.

Ad Studio allows advertisers to submit scripts and images, select a voice type (Spotify has a variety of voice actors on hand), and tailor their commercials’ target audience and location. Then, Spotify sends a free, ready-to-use audio advert within 48 hours.

Spotify hasn’t revealed precisely how many advertisers is services. But company executives indicated that both monthly active advertisers and the number of ads created on the platform have increased dramatically during the last year. Additionally, small businesses and individuals comprise a large portion (once again, an exact figure wasn’t disclosed) of the brand’s ad purchasers.

Despite being the world’s leading music streaming service, with over 270 million total users and approximately 124 million paid subscribers to its credit, Spotify has long struggled to achieve profitability. In an effort to generate more revenue for itself (as opposed to record labels), the company has continued to invest in podcasts while also expanding its advertising offerings.

Towards the beginning of March, Digital Music News was the first to report that Spotify was expanding its pay-for-promotion programs, including Marquee.

For a minimum of $5,000, at a (current) per-play price of 55 cents, Spotify Marquee will inform likely fans of artists’ new releases. Bad Bunny secured tremendous success with YHLQMDLG while participating in Marquee.