Apple Moves ‘Some’ Airpods Pro Manufacturing From China to Vietnam 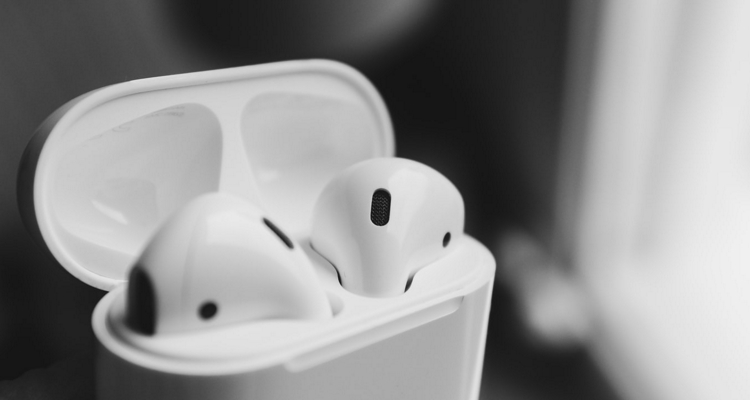 Apple appears to have shifted some AirPods Pro production to Vietnam from China.

Eagle-eyed Twitter users are reporting seeing ‘assembled in Vietnam’ on their newly acquired AirPods Pro. The highly popular accessory sold out at the beginning of this year, and Apple has struggled to keep stock during the pandemic.

AirPods Pro earbuds are shipping again, but newer models appear to be assembled in Vietnam. Previously, most AirPods Pro production was centered in China, but the COVID-19 pandemic shut those factories down. The ongoing trade war and tariffs between China and the United States also fueled the diversification of Apple’s product supply lines.

These new headphones are rumored to be called StudioPods and will be priced around $349. Apple’s move into offering over-ear headphones puts pressure on its own Beats brand. Apple says it has no intention of promoting Beats any less – but I sincerely doubt that.

Don’t get me wrong, Beats will remain a part of Apple’s line-up, but they are a niche product compared to an Apple-branded pair of cans. The AirPods are already Apple’s best-selling accessory, with analysts expecting them to reach $15 billion in revenue for 2020.

Apple’s $349 cans will go up against headphones from Bose, Sony, Microsoft, and Sonos’ rumored over-ear headphones.

And guess what? Apple’s ‘StudioPods‘ will come out on top in sales because people love branded Apple accessories. Prepare to see a lot of Beats owners switch over to the new StudioPods, too.

Either way, Apple’s diversified supply lines means the launch of StudioPods should go smoothly. Having products made in two different countries helps prevent events like COVID-19 from interrupting the supply chain too badly.