Black Music Coalition Issues List of Demands for British Companies: ‘We Expect That These Long Overdue Steps Will Be Implemented’ 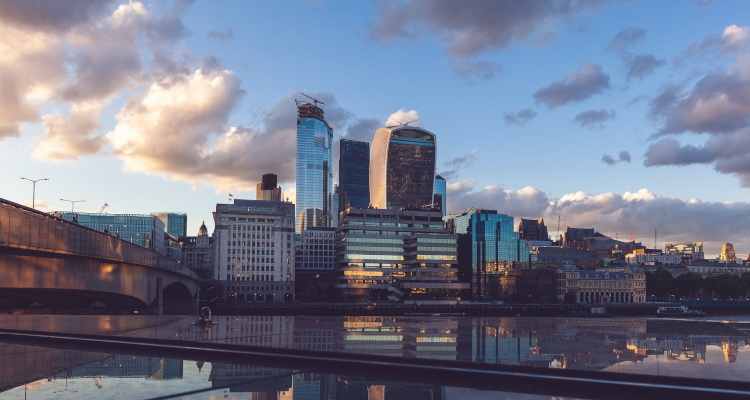 A number of black music executives have formed the Black Music Coalition and dispatched a firmly worded letter containing progress-minded demands for UK companies to implement.

The Black Music Coalition addressed the open letter to “chairmen, CEOs, presidents, and music industry leaders,” and it appears that the message was accordingly sent to a variety of companies and organizations.

After recounting recent tragedies involving African Americans, including the death of George Floyd, the letter shifted its focus to black individuals around the world and, specifically, in the United Kingdom:

“For far too long, the global Black community has faced racial injustice, inequality, and disenfranchisement across all aspects of society and here in the UK, is no different… Simply put, the UK is not innocent.”

The piece then explored the effects of the COVID-19 crisis – as well as the disease’s statistically more pronounced impact on black UK males than white UK males – before summarizing the letter’s chief purpose.

“The music industry has long profited from the rich and varied culture of Black people for many generations, but overall, we feel it has failed to acknowledge the structural and systematic racism affecting the very same Black community and so effectively, enjoying the rhythm and ignoring the blues,” stated the document.

In terms of desired “immediate calls to action” for the letter’s recipients, the Black Music Coalition mentioned “mandatory anti-racism/unconscious bias training” for all non-black staff members and “complimentary counseling” for black employees, as well as an annual earmark to support UK-based charities that specifically aid the black community.

Additionally, the piece requested “career development” programs for black persons, the elimination of the term “urban” from within companies (the Recording Academy and Republic Records have already made the change), and a “dedicated internal task force” to review diversity and inclusion measures while spearheading new programs.

“We expect that these long overdue steps will be implemented in a comprehensive manner,” the letter said at its close.

32 individuals – Universal Music Group’s Alex Boateng and Warner Music’s Joe Kentish among them – attached their names to the letter.

At the time of this writing, UK companies were in the process of crafting responses to the message; it’s unclear whether a stateside counterpart will be published in the near future.