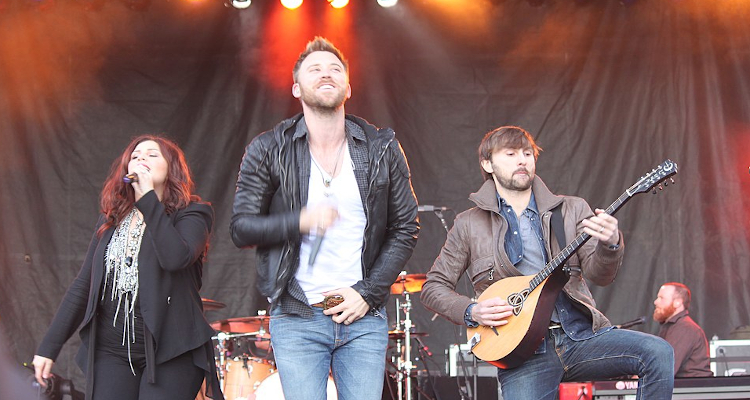 Yesterday, Digital Music News was first to report that Grammy-winning country band Lady Antebellum had changed its name to Lady A. However, it appears that the group failed to research the history of the title, which blues singer Anita White has been using for over two decades.

The original Lady A – a 61-year-old African American woman who works and lives in Seattle, Washington – said she learned of the Lady Antebellum name swap not while browsing the internet, but through frantic phone calls and text messages from friends and associates.

After confirming the switch for herself, Lady A voiced her disproval with the band’s failure to reach out before making the change, while also questioning the motive and timing of the shift. Lady Antebellum formed back in 2006.

More pressingly, White indicated that she doesn’t intend to part with the title and, on the contrary, plans to release another album on her 62nd birthday, which will arrive on July 18th.

At the time of this writing, the newer Lady A hadn’t yet taken to social media to address Anita White’s concerns. But reports are emerging that the three-piece Nashville, Tennessee, group is in the process of contacting White, and with any luck, both parties will come to an amicable agreement and understanding sooner rather than later.

For those who stand to benefit from a quick refresher on the precise meaning of antebellum – a number of social media users appear to be unfamiliar with the term’s nuances – Digital Music News took an in-depth look at its definition earlier today.

Yesterday, both YouTube and Apple announced that they will establish $100 million funds to support minority communities and, specifically, African Americans. And on Wednesday, an array of black music execs operating out of the UK issued a firmly worded list of demands to their industry associates.