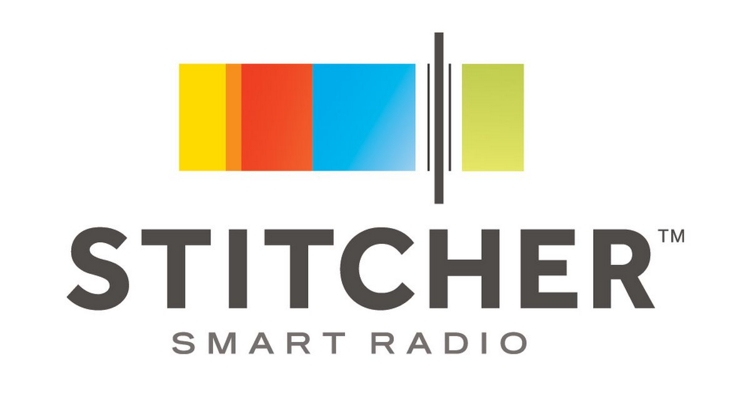 SiriusXM is nearing a deal to buy podcasting company Stitcher in a deal rumored to be worth $300 million.

The Wall Street Journal first broke the news, citing people who are familiar with the deal. SiriusXM is looking to expand its podcasting portfolio after Spotify’s big bet on podcasting. Spotify has spent over $500 million acquiring podcasting companies and exclusive rights to popular shows.

The Stitcher podcasting service offers free listening with ads or a $4.99/monthly ad-free option. Stitcher also owns podcast networks like Earwolf and Stitcher Podcasts – which hosts over 50 shows. Stitcher also distributes and sells advertising for over 250 podcasts with its Midroll Media advertising unit.

Meanwhile, SiriusXM generates the lion’s share of its revenue from satellite radio subscriptions.

Its 2018 acquisition of Pandora for $3 billion helped SiriusXM dip its toe into online music streaming. SiriusXM also hammered out a deal with Marvel Entertainment to create exclusive podcasts for its radio and streaming services.

Scripps bought Stitcher’s podcasting platform in 2016 for $4.5 million in cash. Scripps then combined Midroll Media and Stitcher to operate as a single unit. If the rumored $300 million deal is accurate, that’s quite the haul for Scripps.

Neither SiriusXM nor Stitcher have responded to requests for comment about the rumor.

The move comes after Spotify has focused heavily on acquiring new podcast talent. So far this year, Spotify has inked exclusive podcasting deals with Joe Rogan and Kim Kardashian West. Podcasting is becoming an increasingly important part of music streaming services’ ability to set themselves apart.

After inking a deal with the Big Three (Universal, Sony, Warner) labels, most streaming libraries look nearly identical. But by buying up the exclusive rights to popular podcast shows, digital streaming services now feel different. Joe Rogan fans who want to continue to listen to recent episodes on time will have to suck it up and listen to Spotify. That’s a move Spotify is counting on happening since exclusives drive loyalty.

It’s the same strategy video game console makers have used to sell their hardware. Want to play the latest Halo game? You need an Xbox. Want to listen to the latest Joe Rogan Experience? Better fire up Spotify. It becomes an association that drives loyalty not just to Joe Rogan, but to Spotify, too.