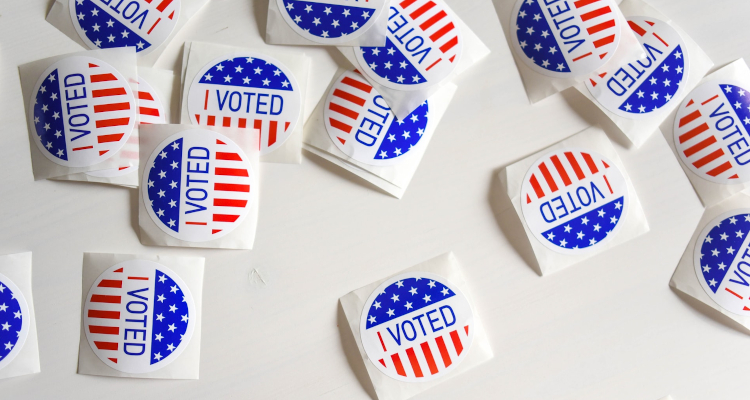 At the time of this writing, UMG hadn’t mentioned the Election Day holiday via press release or social media despite its resulting from the Meaningful Change Task Force. Moreover, other music industry brands have yet to announce their own plans to make Election Day a company holiday, though most of these entities have long granted employees time to vote during the workday.

Universal Music Group General Counsel and EVP Jeff Harleston leads the Task Force for Meaningful Change, which is co-chaired by Motown Records President Ethiopia Habtemariam. These individuals are in charge of utilizing the $25 million that UMG set aside for the endeavor. Around the same time that UMG unveiled this donation, the other Big Three record labels followed suit, with Sony Music committing $100 million to racial justice causes. Warner Music Group partnered with the Blavatnik Family Foundation and established a $100 million social justice fund as well.

Following “Black Out Tuesday,” an early-June protest initiative spearheaded by the music industry, an array of companies and professionals voiced their intention to implement progress-minded changes. Now, after nearly two months of planning, many of these changes are coming to fruition. Last week, we reported that leading concert promoter Live Nation had pledged to double the number of black executives it employs by 2025, as part of a broader series of “diversity commitments.”

And on the artist side, Beyoncé has partnered with the NAACP to help fund black-owned businesses amid the COVID-19 pandemic.