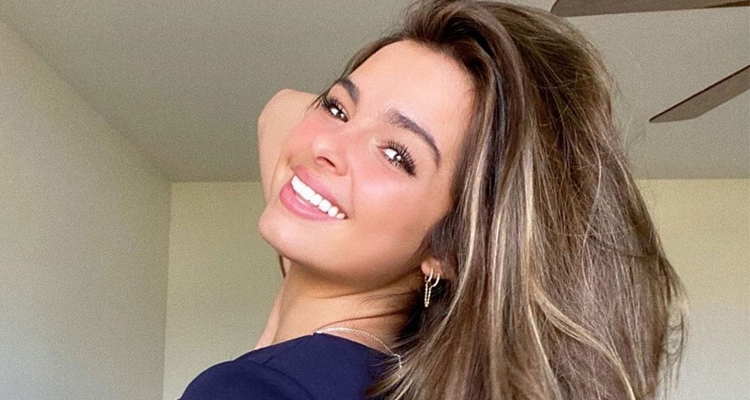 Addison Rae and her mother will host a new podcast exclusive to Spotify.

The weekly podcast, called “Mama Knows Best,” will provide an “intimate and authentic look” into the pair’s lives. The podcast will also detail how the 19-year-old star deals with relationships, friends, and family.

Addison Rae is best known for her dance choreography and lip-syncing videos on TikTok. She has reached over 50 million followers on the imperiled platform. She’s the second most followed person on TikTok – behind Charli D’Amelio. Her Instagram, YouTube, and Twitter accounts boast follower counts in the millions. Rae’s mother, Sheri, has become a TikTok star too, with over 8 million followers.

Spotify is banking that Addison Rae’s built-in fanbase will migrate to their podcasting platform.

The Obamas signed a multi-year dear in 2018 to produce shows and films for Netflix. Guests on the first season will include Conan O’Brien, Michele Norris, and Michelle Obama’s mother and brother.

Addison Rae is also a member of the Los Angeles TikTok collective, Hype House. She’s done collaborations with other TikTok celebrities and has a merchandise line with Fanjoy. Rae, originally from Louisiana, moved to Los Angeles to pursue her influencer dreams.

It will also drastically increase the amount of time each listener spends engaged with the app – which means more advertising opportunities. Spotify is already testing and patenting new advertising technology to monetize its podcasts. That will further boost original show releases, a cornerstone component of Spotify’s podcast differentiation play.