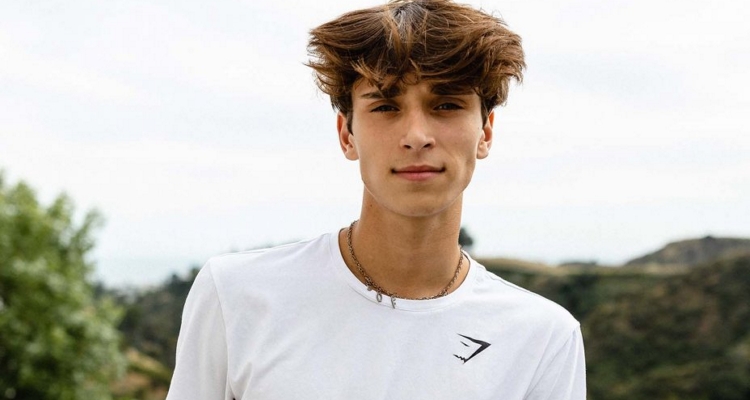 The first artist to sign a recording contract with the joint venture is Josh Richards. Richards has over 20 million followers on TikTok. He’s also a founder of TalentX and a former member of the Sway Boys TikTok collective. He announced a hiatus from the collective in May to pursue other opportunities in music.

Last month, Josh Richards released a music video for his single, “Still Softish.” The video has racked up 27.4 million views on YouTube since it debuted. TalentX also inked a deal with Sony/ATV Music Publishing last month to develop a community of artists.

“TalentX is at the forefront of the social media revolution, particularly with the early discovery of breakout talent,” Aaron Bay-Schuck, co-chairman, and CEO of Warner Records says. “The TalentX team are true forward thinkers, have incredible instincts, amazing relationships, and a wealth of experience. Our entire team and I are excited to partner with them and take these artists – beginning with the great Josh Richards – to the next level.”

Josh Richards surged to fame on TikTok, but his next power-play is happening with Triller. Richards is a formal investor in the US-based Triller, which is gaining steam over rumors of a TikTok ban. Richards is also joining the Triller team as the company’s Chief Strategy Officer, and says the ongoing backlash against TikTok is the primary reason for his switch.

“After seeing the US and other countries’ governments’ concerns over TikTok – and given my responsibility to protect and lead my followers and other influencers – I followed my instincts as an entrepreneur and made it my mission to find a solution,” Richards says in a statement. “I am proud to announce that I am formally an investor in Triller and will serve as their Chief Strategy Officer.”

Aside from Josh Richards leaving TikTok, other stars Griffin Johnson and Noah Beck have also left for Triller.

Johnson and Beck will serve as advisors and are equity shareholders in Triller. Triller has also raised funding from other celebrities, including Snoop Dogg and Lil Wayne; its $28 million funding round last year was led by Proxima Media. Triller hit 50 million monthly active users in June, surpassing TikTok’s user count when it was sold in 2017.