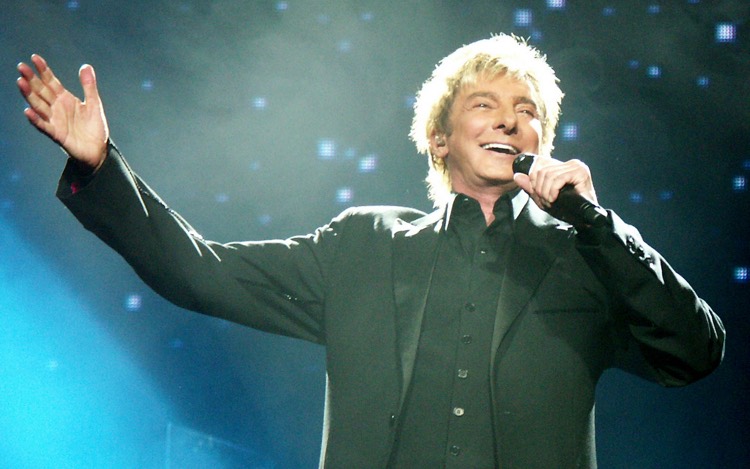 Barry Manilow has sold the entirety of his catalog to song-investment fund Hipgnosis.

Hipgnosis Song Fund officials announced the high-profile acquisition today, via an official release. In addition to highlighting some of the 77-year-old artist’s most popular tracks and biggest career accomplishments – including scoring 15 Grammy nominations and selling approximately 85 million albums – the announcement message detailed the agreement’s specifics. Barry Manilow has sold Hipgnosis the “worldwide recording royalties” to his 917-song catalog – though the release didn’t specify the precise value of the deal.

This (undoubtedly pricey) catalog buyout is the latest in a series of multimillion-dollar investments from Hipgnosis, which has raised substantial funds through an IPO on the London Stock Exchange (LSE) and from creditors. Last week, we reported that Hipgnosis had bought the 982-track catalog of Rodney Jerkins, who has produced and written for world-famous artists such as Michael Jackson, Mariah Carey, Katy Perry, Justin Bieber, Sam Smith, Kanye West, and many others. Moreover, the London-based company began the year by securing the rights to Blink-182 co-founder Tom DeLonge’s 157-song catalog, before acquiring 70 percent of Mark Ronson’s catalog in April.

Investors have rallied around Hipgnosis and its aggressive, expensive bets on the long-term earning potential of music. Per the entity’s recently released FY 2020 financial report, its net asset value return grew 17.7 percent between March 2019 and 2020 and 22.7 percent since July 2018, when Hipgnosis debuted on the stock market. Plus, in what is likely the most telling representation of investors’ stance on Hipgnosis’s business model (more than its per-share price, for instance), the company raised a whopping $552.93 million (£422.9 million) throughout the fiscal year. Adding the songs within Barry Manilow and Mark Ronson’s catalogs to the total catalog size pinpointed in Hipgnosis’s early-July earnings report, it would appear that the company collects royalties from at least 15,190 tracks presently.

Despite some mild fluctuations, Hipgnosis’s stock, traded as SONG on the LSE, largely held steady around the £117 ($152.97) mark during Monday’s trading hours. The figure reflects modest growth from the brand’s per-share worth at the time of its aforementioned IPO, as well as a noteworthy uptick from the all-time-low price of £87.50 ($114.39) it touched during the COVID-19 pandemic’s domestic onset in March.