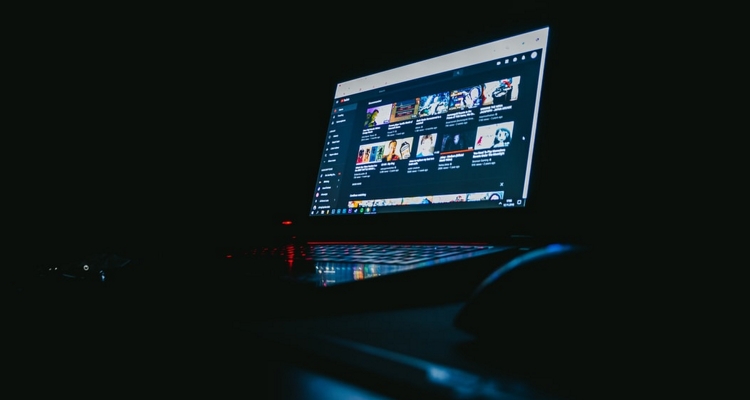 YouTube Q2 2020 financials are down, but not as much as expected due to the COVID-19 pandemic.

Despite the drop in search and ad revenue, YouTube subscriptions, Google Play, and Google Cloud offset those losses. Google CEO Sundar Pichai confirms sales from is Google Cloud business grew 43% up to $3.01 billion.

Spotify reported strong growth in both paid subscribers and monthly active users in the same period. The modest 13% in revenue increase fell short of Wall Street expectations for the music company.

During that report, Spotify revealed it has 138 million paid subscribers – a boost from 130 million in Q1 2029. The 13% subscriber increase year-over-year did beat analyst expectations. Spotify MAUs also rose 29% to 299 million, beating estimates of 298 million. Spotify’s financial report caused a drop in stock price because of an increase in its losses. Spotify losses rose to $418.4 million, up from only $89.2 million just a year ago.

That loss is almost totally ad revenue, with many companies retracting advertising campaigns as the pandemic set in. Spotify revealed a 21% drop in ad revenue during its Q2 results, attributable to COVID-19. It also highlights how vital Spotify’s ad-supported product is to its revenue stream.

Spotify is betting big on podcasts to diversify itself compared to Google’s YouTube.

YouTube’s content breadth and depth is one reason why it has ever-lasting appeal. Spotify has even modified its offering to feature video podcasts – a move to wrench Joe Rogan’s video show away from its YouTube audience.

You can bet Spotify will continue to expand its video presence, as both Apple Music and YouTube Music are doing the same. Soon, videos will become a defining feature of an app that’s supposed to be for streaming music. Video advertising is one way Spotify may seek to supplement its declining ad revenues as a new channel of revenue.