In a Blow to Spotify, Apple’s Fortnite Ban Upheld by a Federal Judge 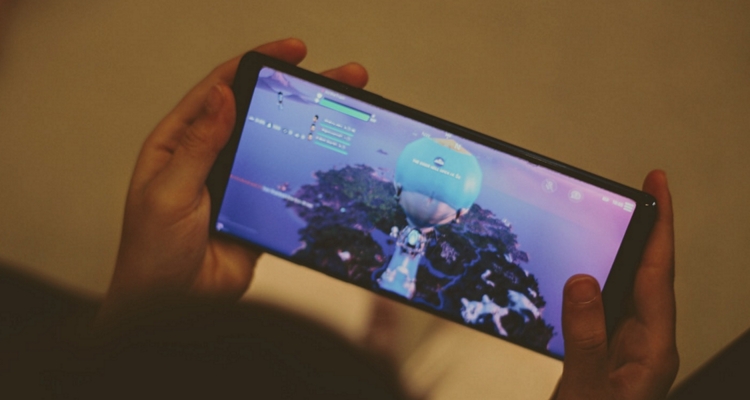 Apple threatened to cut off Epic Games’ developer accounts on August 17th, giving the company until August 28th. The removal of Epic Games would impact hundreds of third-party developers because Epic owns the Unreal Engine. Epic Games said Apple was “attacking Epic’s entire business in unrelated areas” after it announced the move.

It turns out a Judge agrees with that assessment, but Fortnite is still banned. Judge Yvonne Gonzelez Rogers says in the ruling, “with respect to Epic Games’ motion as to its games, including Fortnite, Epic Games has not yet demonstrated irreparable harm” and “the current predicament appears to be of its own making.”

The ruling bodes poorly for Spotify. The company has regularly complained about Apple’s ‘tax’ on app-initiated subscriptions, while demanding antitrust remedies. Now, Spotify and others seeking redress may have to wait years for a resolution — at least in this test case.

Apple thanked the court for recognizing “that Epic’s problem is entirely self-inflicted and is in their power to resolve,” an Apple spokesperson says. “Our very first priority is making sure App Store users have a great experience in a safe and trusted environment, including iPhone users who play Fortnite. We agree with Judge Rogers that the sensible way to proceed is for Epic to comply with the App Store guidelines and continue to operate while the case proceeds.”

Epic Games declined to comment on the ruling. Despite that, the court says Epic has shown that revocation of its developer tools would cause irreparable harm. “The parties’ dispute is easily cabined on the antitrust allegations with respect to the App Store. It need not go further,” the court says. “Apple has chosen to act severely, and by doing so, has impacted non-parties, and a third-party developer ecosystem.”

Essentially, the judge argues that Apple cannot revoke Epic’s developer tools access over the Fortnite debacle. Fortnite will remain banned from the App Store because it directly violated policies. But other third-party games developed with Unreal Engine don’t have to worry about losing support.

“Epic Games and Apple are at liberty to litigate against each other, but their dispute should not create havoc to bystanders. Certainly, during the period of a temporary restraining order, the status quo in this regard should be maintained,” the court argues. Epic Games’ lawsuit against Apple ties directly into its antitrust case against the ‘Apple tax.’

Epic Games updated Fortnite with a new payment processing option on iOS that bypassed Apple. It did the same on Android. Both Apple and Google were quick to respond by removing Fortnite, which launched these lawsuits. Expect this case to continue for years, with extremely interested parties like Spotify looking on.

A full hearing is now scheduled for Monday, September 28th.