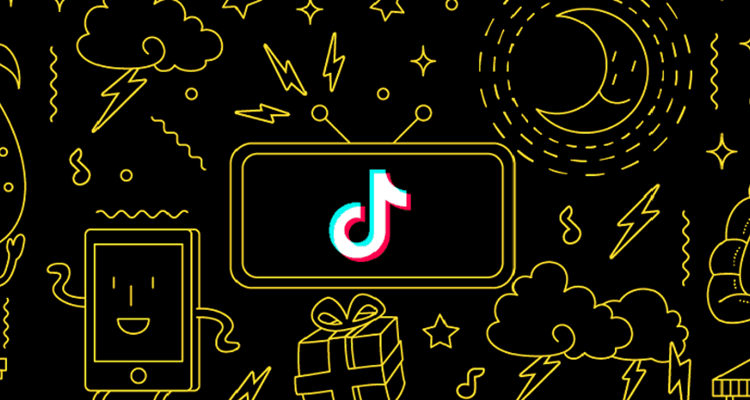 TikTok’s future is uncertain, but that hasn’t stopped the company from continuing to moderate its content.

The company released its latest transparency report with numbers for takedown notices. Over 104.5 million videos were removed from the platform in the first six months of 2020. TikTok also received 1,800 legal requests and 10,625 copyright takedown notices.

TikTok says it removed content in 89.6% of those cases in which it received a takedown notice. Of the 104.5 million videos removed, TikTok also shared the top five countries with the most removals.

TikTok says it removes 90% of violating content before it even accrues one view. A breakdown of reasons for removal reveals ‘adult nudity or sexual activities’ as the top reason with 30.9% of removals. ‘Minor Safety’ is listed as the second-highest percentage for removal at 22.3% of videos removed. The third highest content removal category is ‘illegal activities or regulated goods’ at 19.3%.

TikTok has faced scrutiny over its inability to keep children safe on its platform, even as far back as its Musical.ly acquisition. The US government is also coming down hard on TikTok as a national security concern. It’s led the Trump administration to issue bans on TikTok and WeChat.

But the situation has changed rapidly from day-to-day. TikTok has struck a deal with Oracle and Walmart as partial stakeholders, but Beijing-owned ByteDance would remain a majority holder. In an interview with Fox News, Trump says that it may not be enough to receive his blessing. On Monday, Trump said if ByteDance retains a majority stake, “we just won’t make the deal.”

Part of the Oracle/Walmart deal requires TikTok’s US operations to become TikTok Global.

Soon after President Trump’s comments yesterday, Chinese media began responding to the comments. It’s expected that Beijing will reject the deal as outlined by Trump, as the country has signaled.

China also changed export laws surrounding the export of artificial intelligence technology from its country. That limits the worth of TikTok, since the ‘secret sauce’ that makes its Discover algorithm work would not be included in any sale. Reports also suggest ByteDance is seeking a $60 billion valuation of TikTok Global, should the deal be approved.