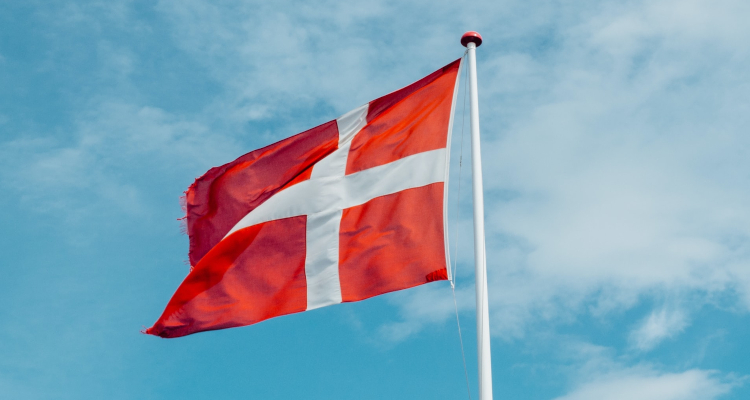 Back in August, Digital Music News was first to report on the high-profile licensing impasse between YouTube and Polaris, a coalition of leading Scandinavian collecting societies. Now, the parties have reached an agreement.

Polaris unveiled the new licensing deal this morning. Per comments published by Denmark’s Koda, the contract resulted from “two months of intensive negotiations” involving all four of the Nordic collecting societies that comprise Polaris – Finland’s Teosto, Norway’s Tono, and Iceland’s Stef, besides Koda itself.

To be sure, when certain music reportedly became unavailable to Denmark-based YouTube users at August’s start, talks had already dragged on for about three months.

In turn, the long-sought YouTube licensing agreement – which went into effect today, October 1st – covers “a much larger music catalog” than the previous arrangement. Plus, the contract established terms for Polaris catalog usage within YouTube Music subscriptions, ad-supported music videos, cover versions, and “TV-style content that has music in the background.”

The just-inked pact also extends “beyond the national use of the individual collection societies’ repertoires,” enabling the Polaris member entities to forego securing international YouTube royalties via their sister societies. This component of the licensing deal specifically encompasses YouTube plays across Europe, Africa, the Middle East, and “parts of Asia,” potentially eliminating costs (and hassle) on Polaris’s end.

Addressing the YouTube licensing deal in a statement, Koda CEO Gorm Arildsen said: “There is no doubt that the take-down seen in the last two months has been a source of great frustration – partly for Koda members, who are already hard pressed for ways to get their music out into the world because of the coronavirus, but also for the thousands of users who have had to do without Danish music on one of the main channels for music streaming in Denmark.”

In other licensing news, Twitch unveiled a pre-cleared music library for its livestreamers, dubbed Soundtrack by Twitch, yesterday. The much-anticipated feature arrived after Amazon faced considerable controversy over its longstanding practice of not licensing music on Twitch, but instead issuing DMCA takedown notices to creators whose feeds contained protected audio. Moreover, Facebook Gaming announced last month that it had scored licensing deals with the Big Three record labels, Merlin, BMG, and others.

Spotify and Universal Music Group (UMG), for their part, finalized a massive licensing agreement in late July, while Snapchat took a page out of TikTok’s playbook the following month by locking down major licensing deals of its own.