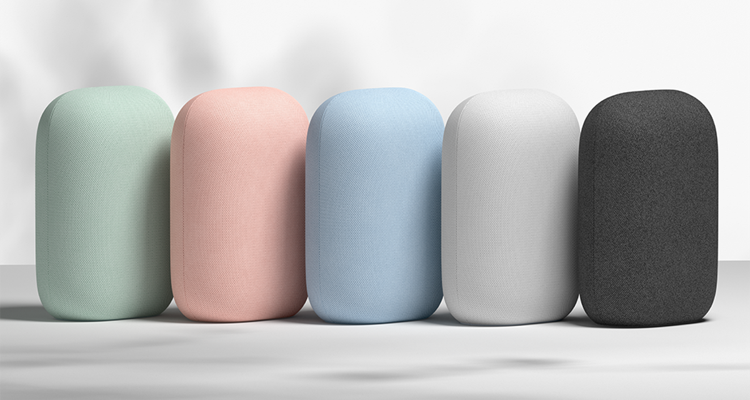 A new report suggests Google is working on Nest Audio and Chromecast integration to rival Apple and Amazon.

The Wall Street Journal reports Google hopes to connect the smart home and streaming gadgets. It would bring feature parity with Amazon Alexa and Apple’s HomePod home speaker systems. Combining its streaming platform with smart speakers creates a seamless experience for users. It also serves to keep people attached to their preferred ecosystem – iOS vs. Android.

The new Chromecast with Google TV is the first Google streaming device that features a remote. Meanwhile, Apple TV, Fire TV, Roku, and virtually every other streaming platform introduced their boxes with a remote. Google advertised the ease of streaming music from your phone to Chromecast-connected devices. It even made a Chromecast Audio for bringing analog audio systems into the smart speaker fold.

Meanwhile, YouTube Music barely works as a replacement for Google Play Music. YTM continues to experience issues working with Android Auto, with the shuffle feature being utterly broken. Music transfers are a gamble since not every music license GPM has is held by YTM. That means some albums and songs are conspicuously missing.

Google did change it so that YouTube Premium isn’t required to stream music to a Chromecast device. But it’s such a small step on the road to making YouTube Music a viable replacement to Google Play Music. The app may have been ugly and outdated, but nothing Google has done since works as well.

The Nest Audio is four years in the making, and yet it didn’t launch with Chromecast support.

The Nest Audio is its mid-range smart speaker is meant to replace the Google Home. It’s bigger, has better speakers, and sounds better than the Home ever could. It also dumps the 360-degree sound in favor of pointed directional design.

The Nest Audio features a 75mm woofer and a 19mm tweeter, giving it more power than the Google Home. The beefier speakers allow for a richer, clearer sound that doesn’t sound muddy at high volumes. The dual-driver system also enables vocals to shine at higher pitches.