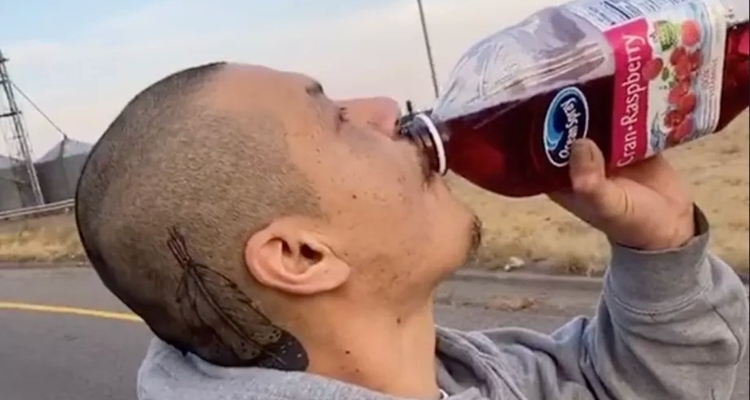 The classic Fleetwood Mac hit “Dreams” went viral and charted this year thanks to TikTok. Now record labels are trying to engineer more of those moments by paying TikTokers.

Back in August, Dolly Parton trended on Twitter after a pair of brothers listened to “Jolene” for the first time. Watching two men thoroughly enjoy a song they’ve never heard caused a resurgence of interest in the classic hit. Later in September, a man skateboarding and singing along to Fleetwood Mac’s “Dreams” went viral on TikTok.

Already, members of the D’Amelio family have all uploaded videos of themselves dancing to Michael Jackson songs. Each of the videos is tagged #EpicRecordsPartner. It showcases how TikTok is becoming an important point of influence for the music industry to drive music streaming. Epic Records hasn’t publicly discussed the new partnership, though other labels are also reportedly looking at similar strategies.

Music is in TikTok’s DNA, so it should come as little surprise that major labels are taking notice. These viral hits created massive interest in classics, which see a boost on streaming services like Spotify and YouTube. It’s a seemingly organic way to discover a song – and it creates a massive boost.

But that’s not the only way record labels are hoping to revive interest in classic hits. A verified account was created for Frank Sinatra on TikTok back in October (here’s how to get verified on TikTok). Any video using a Sinatra song links back to the verified Frank Sinatra account. Other old school artists that now have a TikTok presence include Queen and John Lennon. Those artists fall under the Universal Music Group umbrella, which is quietly building its TikTok presence.

It’s an interesting way to try and engage TikTok’s younger audience, but it might backfire.

The younger generation doesn’t like pandering – and this feels a lot like pandering. Inauthentic and insincere advertising is quickly mocked, while mega-hits oftentimes emerge from far left field. Case in point: one of the most viral songs on the platform right now is “Space Girl” by Frances Forever. It’s a song written by a non-binary person with a cute dance to accompany it. The video took off into a TikTok trend of its own – surprising even the creator.

The important part of that story is that a dance accompanied the song. It seems as though TikTok users love to parrot dances and will do so more readily than just singing along to some old hit. TikTok dances usually overshadow the song and artist — though in the case of ‘Dreams,’ a powerful classic couldn’t help but take center stage.