Major Labels Call Out Twitter for ‘Piracy at an Industrial, Massive Scale’ 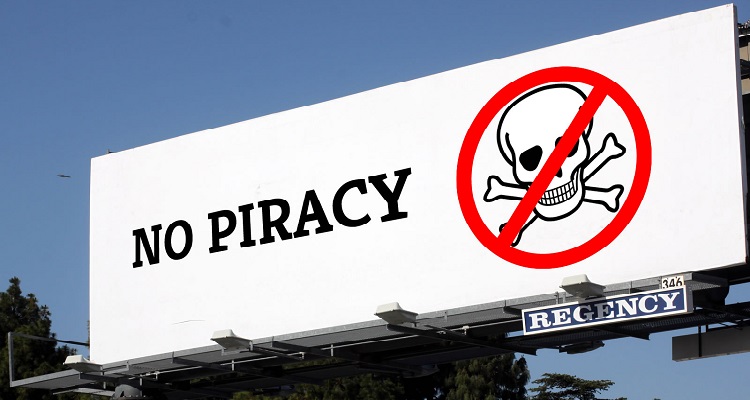 The major labels have called out Twitter for allegedly engaging in “piracy at an industrial, massive scale.”

Mitch Glazier, who represents the major labels as head of the RIAA, made this and other noteworthy statements concerning Twitter’s copyright policies – as well as U.S. copyright law in general – during a recent hearing before the Senate Judiciary Committee’s Subcommittee on Intellectual Property, entitled “The Role of Private Agreements and Existing Technology in Curbing Online Piracy.”

The corresponding DMCA reform discussion draft — which the senator said will “propose what some would consider revolutionary changes to digital copyright law” — is expected soon. But broader DMCA replacement legislation could take five years to come to fruition, the recently reelected senator specified early in the hearing.

“Everyone knows legislating takes time. It’s painstaking, and it involves many years of negotiations and compromise. And while reforming the DMCA will be one of my top priorities in the next Congress, it is probably going to take my entire second term to get this bill across the finish line,” said Senator Tillis.

“In the meantime, we need to figure out what tech companies and copyright owners can do now, voluntarily, to combat online piracy,” he continued.

These potential steps for combatting online piracy played a prominent role in the approximately two-hour-long hearing – which Twitter representatives opted not to attend, despite the fact that it took place remotely. (Probir Mehta of Facebook, which unveiled licensed music videos in July, participated, as did YouTube’s Katherine Oyama.)

“I’m disappointed, incidentally, that Twitter refused to participate in this hearing and then submitted what I would consider to be perfunctory or largely non-responsive answers to very detailed questions about voluntary measures,” said Chairman Tillis.

And after responding to several questions and highlighting the perceived deficiencies of the DMCA, Mitch Glazier turned his attention to alleged copyright infringements on Twitter.

“I would say that over the past two years, the music industry has sent Twitter notices of over 3,000,000 infringements for over 20,000 works. So this is piracy at an industrial, massive scale. This is not some small problem,” Glazier said at about the 1:25 mark of the hearing.

“And unlike Facebook and unlike YouTube, they have done nothing to try to at least build tools or to help prevent what is by its nature a viral system where piracy can spread literally in microseconds.

“And the other thing that they do is they really don’t offer us the ability to search their universe for infringements. We’ve asked for it many, many times, and they want to charge us,” proceeded Glazier, who joined the RIAA in 2000 and became chairman and CEO in January of 2019.