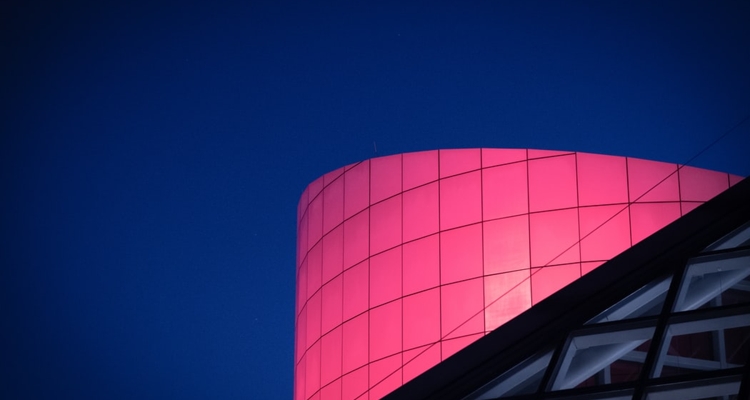 The Rock & Roll Hall of Fame has announced its noms for potential 2021 inductees.

This year’s nominations include 16 artists from a variety of backgrounds. To be eligible, artists or bands must have released their first commercial recording at least 25 years ago. Of the 16 nominees this year, seven of them are first-time artists on the ballot.

Many of those acts came of age in the 1990s, but there are some legacy artists who haven’t yet been inducted. Jay-Z and the Foo Fighters are the only artists to appear the first year they are eligible.

The Rock and Roll Hall of Fame received criticism in 2020 for its lack of female nominees. Only three women were nominated last year, with just one – Whitney Houston – being inducted. This year, there are six female nominees, though several have already been honored.

Carole King was inducted with Gerry Goffin as a non-performer in 1990. Tina Turner was also inducted alongside Ike Turner in 1991. Women make up around 8% of Rock & Roll Hall of Fame inductees, despite the abundance of eligible women.

Some famous female artists who have yet to be inducted include Dolly Parton, Björk, Courtney Love, Sheryl Crow, and Mariah Carey. Seeing Mary J. Blige on the noms list means Missy Elliott will probably appear when she is eligible in 2022. Destiny’s Child will be eligible to receive a Rock and Roll Hall of Fame nom in 2023 and Britney Spears in 2024.

Carole King’s nomination is well-deserved, she’s one of the most influential recording artists of the ’70s.

She’s been inducted on her songwriter chops alongside Gerry Goffin, but her performing career has been unrecognized. Tapestry was the number one LP on the Billboard 200 for 15 consecutive weeks when it debuted.

It also held the record for most non-consecutive weeks at number one by a female solo artist for over 20 years. It was only surpassed by Whitney Houston’s The Bodyguard: Original Soundtrack, which debuted in 1993. Ironically, Whitney Houston was inducted last year, while Carole King is a nomination this year.

Dolly Parton is still conspicuously absent from the nomination list, too. She’s certainly not known for her banging rock and roll hits, but then again, neither are Patsy Cline, Loretta Lynn, or Emmylou Harris – all country singers.