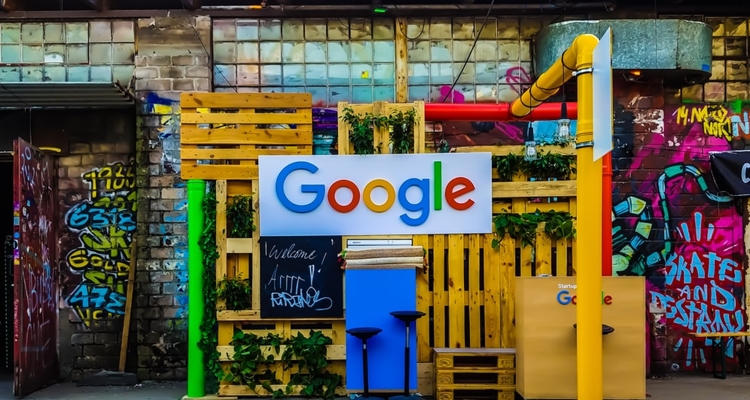 Google is reducing its Play Store commission for small-time developers who make less than $1MM in sales.

The new reduced commission starts on July 1. Google says the change means that 99% of Android developers will see a 50% reduction in fees. The move mirrors Apple’s earlier move to lower commission rates on indie developers. There are some key differences between the two, though.

Apple’s commission fee reduction only happens for developers who earn less than $1 million. At any point, if a developer exceeds $1 million in sales, they’re subject to the 30% rate on the full amount of sales. Google’s is designed a bit more like tax brackets to be fairer.

Google’s program only takes a 15% cut on the first $1 million that developers make each year. That means even Spotify will only pay 15% on their first million from the Play Store. Any money made past $1 million will be subjected to the usual 30% cut. Google says it feels applying the reduced fees equally is more in line with helping all developers.

Google says its 30% cut of Google Play Store commission fees goes to distribution partners and operating fees. It’s been a constant in the lifespan of the Google Play Store since it was known as the Android Market. This is the biggest shake-up to the payment structure since it reduced its cut of subscription fees from 30% to 15% after a user is subscribed a full year.

Google says only 3% of Android developers charge for downloading their apps or for digital in-app purchases.

Only 1% of those developers make more than the $1 million threshold where the higher commission fee comes in. Google’s move to reduce commission fees comes hot on the heels of Apple’s spat with Epic Games over Fortnite.

Epic Games was removed from the App Store after an update that bypassed Apple’s payments system. But the issue is now facing state legislation in Arizona and North Dakota. These new laws would force Apple and Google to offer alternative software distribution methods and payment options. For example, allowing users to pay with PayPal or inside Epic Games’ Fortnite store.

Epic Games was critical of the move. “It’s scary for the tech industry to see Google and Apple aligning their monopolistic policies in near lock-step. In a free app market, rates would be much lower for all due to competition and not subject to their divide-and-conquer tactics,” Tim Sweeny, CEO of Epic Games, tweeted after the announcement.