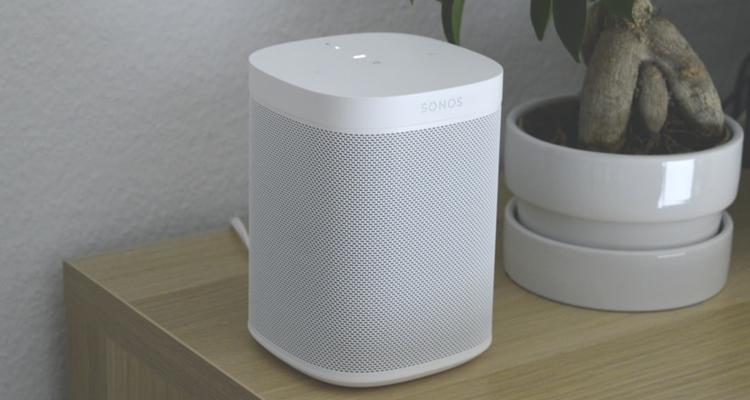 Support for the Hi-Fi French streaming platform came to Sonos speakers two years ago. Now, Qobuz is bringing 24-bit audio to the Sonos S2 platform. Speakers compatible with the S2 app can play 24-bit audio. That’s almost every speaker the company has released over the last few years.

Hi-Fi streaming from Qobuz is available on Sonos devices in select markets. Those markets include the United States, United Kingdom, Austria, Belgium, France, Germany, Ireland, Italy, Luxembourg, the Netherlands, Spain, and Switzerland. Qobuz will likely roll out support for more countries at a later date.

Jay-Z’s Tidal may belong to Square now, but it has eventually brought the industry kicking and screaming along with it. Qobuz has even beat Tidal to supporting the Sonos platform with 24-bit audio.

“For many years, hi-res audio was only available to a select few with the knowledge of where to get it and how to play it,” says Qobuz USA Managing Director Dan Mackta. “Now, millions of people have the hardware in their homes already – and the source has never been easier to access than through Hi-Res streaming with Qobuz on Sonos.”

The Sonos S2 operating system allows users to play 24-bit FLAC files from local drives. This is the first time it has allowed users to stream hi-res audio from any music service. Every professional digital studio records in 24-bit before converting the files to 16-bit for CD and streaming. Previously, if Sonos didn’t support a 24-bit file it just wouldn’t play at all.

The changes with the Sonos S2 platform come on the back of killing off its legacy products. Sonos launched a failed ‘recycle program’ that caused a backlash on social media when a whistleblower showed them in a landfill. Sonos reversed its policies but told customers that legacy products couldn’t be updated to receive the latest features.