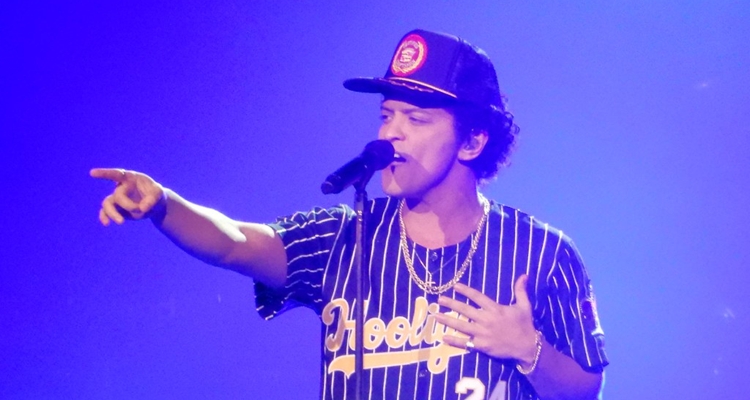 Fortnite is getting a Bruno Mars dance set to “Leave the Door Open” in its latest emote update.

The massive online gaming world is creating a metaverse of sorts, where real-world stars can play to virtual audiences. Travis Scott, Marshmello, and even BTS have taken advantage of Fortnite’s status as the place to hang out online. Now fans can pick up a new Bruno Mars emote dance that plays a small clip of his song when activated.

Bruno Mars’ partnership with Fortnite appears to be limited to a paid emote so far. Think of it like a non-fungible token (NFT) that buyers can only purchase for a limited time. They can continue to use the emote in-game long after the promotion ends, conferring some status to those who were around and have many exclusive dances for their characters.

Buying a Bruno Mars emote to dance in Fortnite is no different than buying a t-shirt at a concert in the ’90s.

Epic is also experimenting with how to reward creators who play its games and stream them on services like Twitch or YouTube. Epic-approved influencers can earn 5% of their sales on Epic Games. The music industry is just now figuring out how to seed tracks on social media to draw interest – the same way some developers do with their game releases.

Epic is evolving to become more than just a gaming company. It acquired HouseParty, a Clubhouse competitor last year. It’s a video-chatting platform that has quickly become the most downloaded free app on iOS in several countries, including the UK, New Zealand, and Canada. They’re also experimenting with the concept of virtual influencers, which is something we’re seeing the rise of on TikTok, Instagram, and other social media.