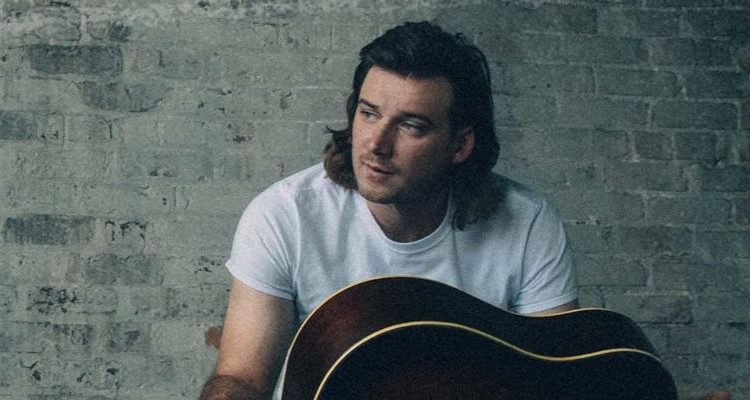 Despite being banned from attending or accepting awards, Morgan Wallen won big at the Billboard Music Awards.

Before the Billboard Music awards began, the organizers announced Wallen’s awards. He was nominated in six categories, including:

That last nomination came about with the help of die-hard Morgan Wallen fans, who sent his albums surging to the top of streaming charts. Dick Clark Productions announced in April that Wallen was not invited to perform, present, or accept any awards at the ceremony. The move followed a viral video of Wallen surfacing online, using a racial slur.

In a press release announcing the Billboard Music Awards how winners, an asterisk appeared next to Morgan Wallen’s wins.

A statement from DCP says, “finalists are determined by performance on the Billboard Charts, and are not chosen by a voting committee or membership organization.”

“Morgan Wallen is a finalist this year based on charting. As his recent conduct does not align with our core values, we will not be including him on the show in any capacity (performing, presenting, accepting),” the statement says. “It is heartening and encouraging to hear that Morgan is taking steps in his anti-racist journey and starting to do some meaningful work. We plan to evaluate his progress and will consider his participation in future shows.”

The Billboard Music Awards weren’t the only awards outlet to remove Morgan Wallen, either.

The Country Music Association removed his digital content from its platforms. His record label Big Loud Records suspended him temporarily before reinstating him earlier this month.

“I found this time away to be very valuable to me in many ways, but I feel like I need a little more of it, and therefore will not be performing tour dates this summer,” Wallen wrote to his fans on Twitter. Wallen was slated to open for the Luke Bryan tour this summer, as well as several appearances at various country music festivals across the country.

Despite his apology and promise to step away and evaluate his choices, Wallen appeared unannounced at Kid Rock’s Nashville bar. Wallen’s appearance at the bar was short, only lasting two songs.

But it was his first since the controversy broke on social media, and the crowd seemed happy to have him back as he performed “Wasted on You.” A Wallen spokesperson has confirmed the Nashville bar performance was unplanned.