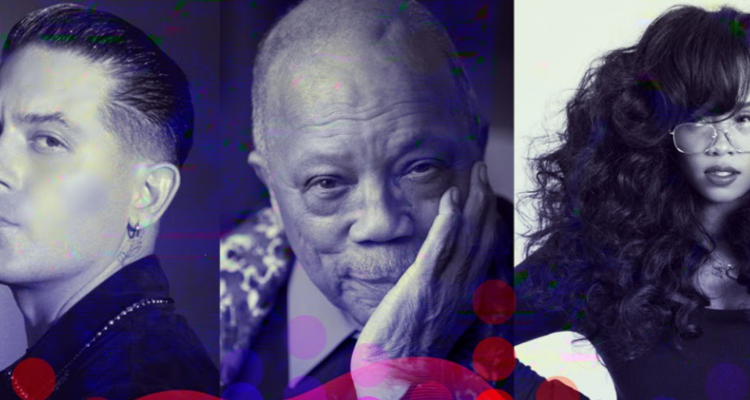 The platform says it is built on top of a ‘green’ blockchain called Tezos. Tezos differs from traditional proof-of-work blockchains that are energy hogs in that it uses a proof-of-stake mechanism to function. OneOf will be one of the first NFT platforms using the Tezos blockchain and counts many musicians as partners.

The new platform will launch in June, offering artists the ability to release collectible music, art, and ‘experiences’ through the platform. OneOf is taking some inspiration from NBA Top Shots to create wider drops of music NFTs for fans and ‘headline-making OneOf collectibles.

OneOf collects a commission each time a transaction takes place on its marketplace. That’s slightly different from other platforms, which charge artists a fee to mint their NFTs. The platform also consists of a secondary market, where fans can trade their NFTs – OneOf receiving a cut of the sales each time. The company says it will accept credit and debit cards, as well as several “top cryptocurrencies and stable coins.”

The platform is also starting an Emerging Artist Spotlight Program to help “champion influential new voices through financial and marketing commitments.” Artists part of the initial wave include Laura Mvula, Barbara Doza, and Erick the Architect. The platform has also committed to donating a percentage of its platform revenue from every sale to a charity of the artists’ choice or an environmental charity partner.

Investors in the latest seed funding round include Bill Tai, Dapper Labs, Canva, Wish.com, Treasure Data, and more. The $63 million funding will be spent on expanding the team, building on top of the platform’s existing technology, and supporting independent artists.

“Primarily, a large part of the funding will go towards working with artists to secure rights to their art in the form of music that could potentially be collectible,” says OneOf CEO Lin Dai. The Tezos blockchain was chosen as the backbone of the project because minting NFTs on its blockchain uses two million times less energy than older proof-of-work cryptocurrencies like Bitcoin and Ethereum.

Most NFT platforms currently operate on Ethereum. The minting cost that platforms charge helps cover the ‘gas’ cost for creating transactions on the Ethereum network. That’s something the Tezos blockchain minimizes, supporting zero-cost NFT minting for artists who use the platform.

“We really can’t get ourselves comfortable enough to really commit to the Ethereum platform largely because of the environmental impact and the high gas fees,” Dai says.