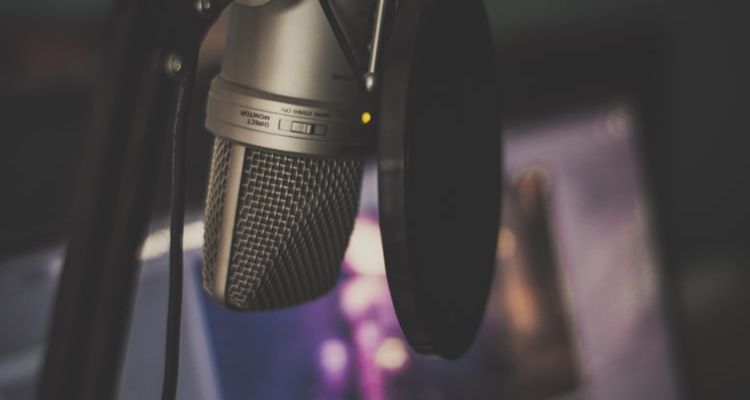 Twitch spent all of 2020 encouraging musicians to join the platform. Now, its music licensing problem is exploding as cover songs are blocked.

Musician and Twitch partner AyyTrae says she received an email from Twitch about her cover songs. It told her that performing cover songs could wind up in her receiving a DMCA strike against her channel. Twitch has a very strict three-strikes you’re out policy it enforces – because it refuses to license music from major labels properly.

“Previously, Twitch said it was fine as long as you’re controlling every aspect of the music, so I was playing the guitar and singing,” AyyTrae says. “So it should have been fine, but now they’re saying that I cannot have covers of music.”

AyyTrae can still stream herself performing the covers, but the audio will have to be removed for her VOD. Covers still breach copyright infringement laws over the composition of a song, even if the artist is singing and playing the guitar. According to Twitch’s community guidelines, covers are permitted as long as “all audio elements are produced by the creator.”

Those guidelines may be revised in the coming days, as Twitch cover songs result in more emails to creators.

Music publishers sent another batch of 1,000 DMCA takedown notifications to streamers at the end of May. Twitch informed users that the new batch of notices is related strictly to VODs instead of live streams. The vast majority of those DMCA strikes were for streamers listening to music in the background while playing games.

Twitch refuses to license music, so only rights-cleared music can be used on the platform. “We are actively speaking with music labels about solutions that could work for creators as well as rights holders,” Twitch’s email to content creators reads. Twitch did not specify which rights holders the DMCA strikes came from.

Twitch received a massive two years worth of DMCA strikes twice during 2020. The summer batch of DMCA notices targeted streamers who kept VODs on their channel with copyrighted music in the background. While things move slowly on the industry side of things, Twitch is aware of the problem.

Last year Twitch hired a new Music Partnership and Licensing Manager. Twitch sought someone with ten years of experience in development or legal experience in digital music. The stated goal of the position was to “negotiate strategic partnership deals with key music industry partners.”