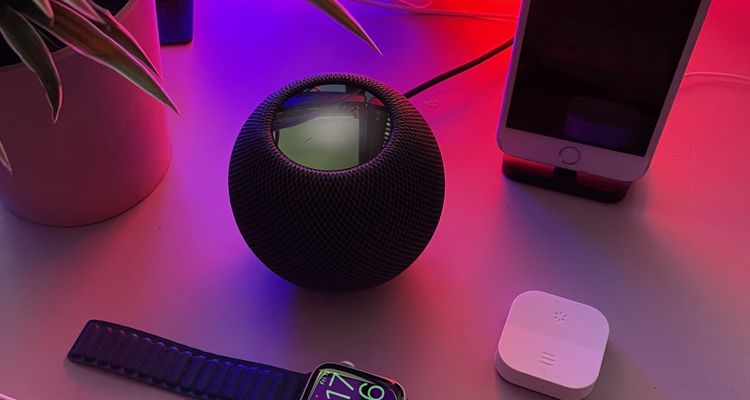 Apple HomePod sales saw a 180% boost after the launch of the HomePod mini.

The original HomePod launched in 2018 with beam-forming technology – allowing the speaker to shape the sound to the room. Apple’s marketing for the product failed to convey the original HomePod had the audio internals of high-end equipment – so it was something of a sales flop.

Instead, Apple launched the HomePod mini, which is essentially a smart speaker. It’s $99 price point puts it right up against Google and Amazon’s smart speaker offerings. That’s a winning strategy in terms of taking market share from competitors. Sales of the HomePod increased from under one million in Q2 2020 to 2.5 million in Q2 2021. Take a look at the chart below highlighting the stark difference.

“The discontinuation of the original HomePod may have contributed to the spike in growth, as Apple enthusiasts rushed to buy the remaining stock,” the report reads. That may not have worked out so well for those Apple enthusiasts who installed the most recent beta version of software, though. Many users report the software update left them with bricked HomePods.

Household penetration in the United States is nearing 60%, which explains the slowdown. But new product designs with additional features can help spark sales – especially with new display units. Omdia says Apple may need to release a smart speaker with a display to remain competitive against Amazon and Google.

The smart speaker market is starting to reach a point of maturity. People are more likely to remain in whatever ecosystem they bought into during the frontier days – unless they’re already Apple customers.