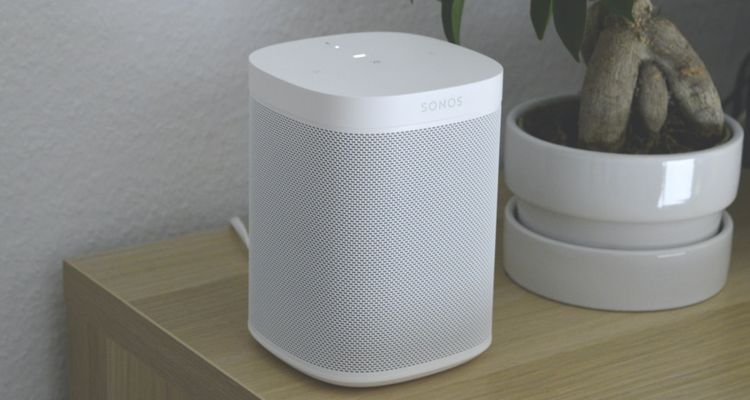 An initial ruling from the US International Trade Commission has found Google did infringe Sonos’ patents.

Sonos has been suing Google for patent infringement relating to five of its patents for smart speakers. Now it appears as though judges for the US ITC may agree with that assessment. Sonos says that the ruling is the first step in a lengthy battle and an “important milestone in the ongoing effort to defend Sonos’ technology against Google.”

Sonos sued Google in January 2020, alleging the search giant stole its smart speaker tech after it had access to its patents in a partnership. Sonos alleges that Google used its stolen tech to build rival products to undercut Sonos’ position in the smart speaker market. Sonos has asked for a sales ban on a wide variety of Google products, from Nest Hubs, Chromecasts, and even Google’s Pixel smartphones.

The US ITC found that Google infringed on all five of the Sonos patents originally cited. But it’s worth pointing out that this decision may not be final.

The International Trade Commission will have to consider the case and its ruling, which will happen on December 13th. But Sonos stock is up on the news of a massive patent win against Google.

“Today, the ALJ has found all five of Sonos’ asserted patents to be valid and that Google infringes on all five patents,” Sonos Chief Legal Officer Eddie Lazarus says in a statement.

“We are pleased the ITC has confirmed Google’s blatant infringement of Sonos’ patented inventions. This decision re-affirms the strength and breadth of our portfolio, marking a promising milestone in our long-term pursuit to defend our innovation against misappropriation by Big Tech monopolies.”

Sonos’ stock climbed 9% on Monday after news of the patent ruling broke. Google has denied Sonos’ patent infringement claims and says it developed the technology itself. Sonos wants Google to strike a royalty deal for its portfolio of patents to avoid a sales ban on its portfolio of products.

Now the ball is in the Biden administration’s court, which can accept the ruling and allow a potential import ban or drop the matter in favor of public interest. Sonos also revised its annual guidance after receiving a boost from work-from-home sales of its audio products.