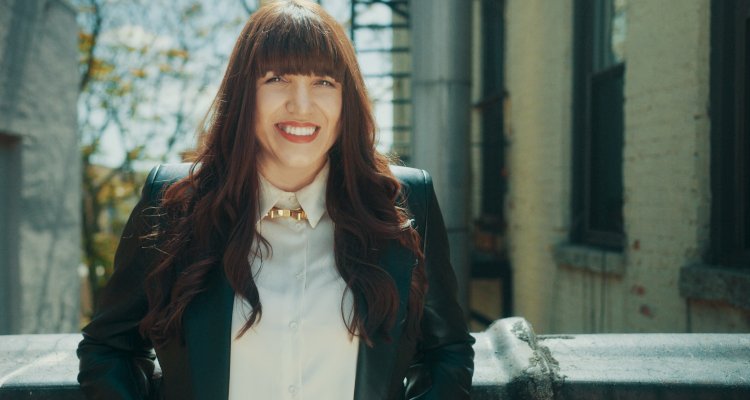 Taco Bell has enlisted Lil Nas X – the second-bestselling Sony Music artist of Q2 2021 – to serve as its first chief impact officer. The position will see the rapper and the fast-food chain “offer an exclusive experience around the upcoming release of” Montero and promote “Taco Bell’s newest menu innovations.”

The Recording Academy’s just-launched Songwriters & Composers Wing has debuted a Leadership Council, which is “comprised of music creators spanning diverse backgrounds and genres” and “will meet regularly to inform the Wing’s direction and take [the] lead in fostering recognition of all genres of songwriters.”