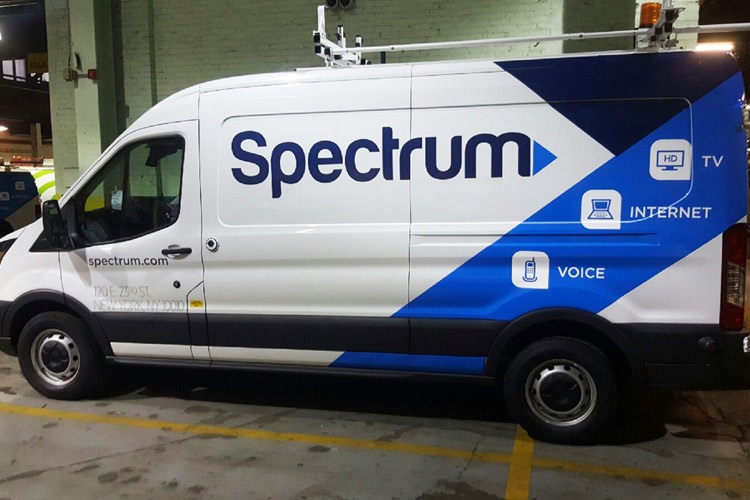 Like the 2019 action that the Big Three labels (as well as their publishing companies and several subsidiaries) levied against Charter Communications, this newest complaint accused the mega-ISP of committing both vicarious and contributory infringement. Said infringement allegedly occurred beginning on July 26th, 2018, according to the plaintiffs, while the (ongoing) initial suit has a claim period of March 24th, 2013, through May 17th, 2016.

Charter, this latest complaint maintains, “has knowingly contributed to, and reaped substantial profits from, massive copyright infringement committed by thousands of its subscribers.” Moreover, the Stamford, Connecticut-headquartered company “has insisted on doing nothing—despite receiving thousands of notices that detailed the illegal activity of its subscribers, despite its clear legal obligation to address the widespread, illegal downloading of copyrighted works,” the plaintiffs alleged.

These notices exceeded 150,000 during the second claim period, the major labels specified, and Charter allegedly “failed to terminate or otherwise take meaningful action against the accounts of repeat infringers of which it was aware.”

As initially mentioned, Charter and its legal team have fired back with a motion to dismiss, claiming off the bat that while “one might expect Plaintiffs to sue” the individuals who allegedly infringed upon protected materials, the plaintiffs have instead “chosen to sue the Internet.”

The major labels, the defendant proceeds, don’t allege that the ISP has “any connection to or involvement with P2P networks” used to violate copyrights or “that Charter was aware of any of the alleged acts of infringement before they occurred.” Similarly, the ISP notes that the Big Three labels “do not allege that Charter had any way to verify the accuracy of the accusations of infringement made in the notices—nor could they plausibly make any such allegation.”

Bearing the points in mind, Charter on the contributory infringement front indicates that the “claim should be dismissed on the grounds that the mere sale of a product or service ‘does not constitute contributory infringement if the product [or service] is … capable of substantial noninfringing uses,’” citing Sony Corporation of America’s 1984 lawsuit with Universal City Studios.

“Although the Complaint contains boilerplate language that Charter was ‘contributing to … its subscribers’ infringement,’ those allegations merely recite an element of contributory copyright infringement but offer no factual assertions describing how Charter allegedly fostered or encouraged infringement,” the defendant elaborates.

Then, acknowledging that “some out of circuit courts have incorrectly applied Grokster in cases involving ISPs that, like Charter, merely provide a connection to the Internet,” the Spectrum operator indicates that the ruling “expressly holds that the evidence of an ISP’s intent must go ‘beyond a product’s characteristics or the knowledge that it may be put to infringing uses, and show statements or actions directed to promoting infringement.’

“Notably, Plaintiffs do not allege that Charter’s policy to not terminate customer accounts based solely upon the receipt of notices containing unverifiable accusations of infringement was adopted by Charter for the purpose of promoting copyright infringement, nor could they plausibly make any such allegation,” the legal text continues.

Lastly, Charter takes aim at the major labels’ vicarious infringement claims, making clear that the plaintiffs don’t maintain that “allegedly infringing subscribers are drawn to Charter’s network as a result of the presence of unauthorized musical recordings on the Internet.” The allegation’s absence is purportedly “fatal” to the lawsuit “because the law requires that the draw must be ‘the infringing products’ themselves.”

Charter’s alleged “failure to police” the activities of its subscribers couldn’t have attracted infringement-minded customers, for there’s no evidence that “potential subscribers would have had any knowledge” of behind-the-scenes operations, per the defendant. Similarly, the ISP describes as “too implausible to survive a motion to dismiss” the claim that “advertisements for ‘blazing-fast Internet speeds’ enticed allegedly infringing users…high-speed access is a feature that all subscribers desire and all ISPs tout.

“Every ISP has the power to turn off subscribers’ service, much like an electric company can turn off a customer’s electricity,” the motion to dismiss states towards its end. “But neither Charter nor the electric company has the ability to supervise what customers actually do with the service as they are doing it.”

At the time of this piece’s publishing, the major labels didn’t look to have responded publicly to Charter’s arguments against the copyright infringement lawsuit. In June, the Big Three labels filed a separate infringement complaint against Norwalk, Connecticut-headquartered Frontier Communications, and the ISP promptly pushed back against the suit and the allegations therein.