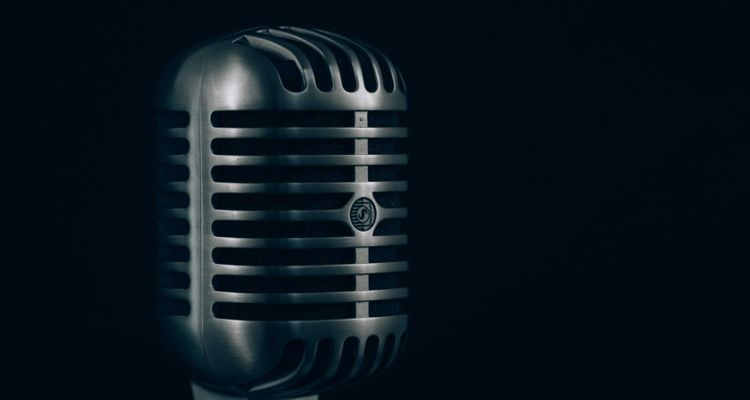 Amazon has quietly been working on a Clubhouse competitor codenamed ‘Project Mic.’ Here’s what we know.

Digital Music News reported on Amazon quietly ramping up its live audio app development efforts to compete with Clubhouse. The effort is being led by Amazon Music, as reported by Axios. But now we have a bit more information about the app, which is codenamed ‘Project Mic.’

The Verge reports that the app will be focused on the US initially and its goal is to “democratize and reinvent the radio.” Project Mic will give anyone the ability to make and distribute a live radio show – complete with music. Listeners to these shows can tune-in through the Project Mic app. But they will also be able to listen in Audible, Amazon Music, Twitch, and with any Alexa-enabled device.

Project Mic will also have an app experience optimized for the car. That’s something Spotify has tried to do with its Car Thing – a device for cars on the road without a Bluetooth connection.

The Verge is also reporting that anyone will be able to pull from the Amazon music catalog to arrange their program. For launch, Amazon is recruiting celebrity talent and smaller tastemakers to populate the new app with content.

It is highly music-focused for now, but programming will center on pop culture, comedy, and sports. That also shouldn’t be too surprising, given Amazon’s acquisition of podcast content network Wondery.

Amazon now joins Spotify, Apple, Sonos, and other manufacturers looking to re-invent radio. So far, the focus has been on spoken word content like podcasts, rather than creating radio shows with hosts.

Clubhouse kicked off the rise in live audio shows, but it may not be revolutionary in the grand scheme of things. Amazon’s large Alexa ecosystem will help with adoption and can give listeners the call-in experience.