Marilyn Manson Accused of Locking Women Into a Soundproof Booth 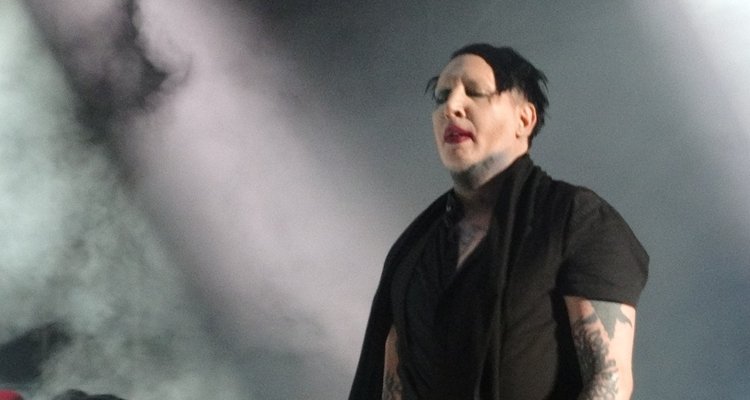 A new report alleges Marilyn Manson had a sound booth converted into a soundproof room to psychologically torture women.

In a tweet back in February, Phoebe Bridgers wrote about what Manson called his ‘r*pe room.’ Ryan Brown, a former assistant of Manson’s, says “it was common knowledge that’s what everybody had called it.” Manson has denied the allegations against him, saying “my intimate relationships have always been entirely consensual with like-minded partners.”

But the interviews with Rolling Stone highlight those partners may not have been so willing. “At first, he made it sound cool,” Ashley Morgan Smithline says. She’s suing the shock rocker for sexual assault and unlawful imprisonment. She says Warner forced her to stay in the space for hours at a time.

“Then, he made it sound very punitive. Even if I was screaming, no one would hear me. First, you fight, and he enjoys the struggle. I learned to not fight it, becaus that was giving him what he wanted. I just went somewhere else in my head.”

Actress Esmé Bianco alleges that Warner frequently abused her, deprived her of sleep, electrocuted her, and whipped her without her consent. She says in one terrifying incident, Warner chased her around his apartment with an axe, smashing holes in the walls. “That was a final-straw moment for me,” Bianco told Rolling Stone.

The interview also paints a long history of self-admitted abuse of women throughout his long media career. Warner writes about abusing a woman called Nancy in his memoir, holding her on a leash and beating her on stage.

“Manson is the kind of person who looks for weakness in people,” says a source who was present during the recording of Mechanical Animals. “He’d find something that would wind someone up so hard that they were getting visibly shaken and upset. And that would be the thing that he would use any time he addressed them. It was very manipulative, and it was unpleasant.”