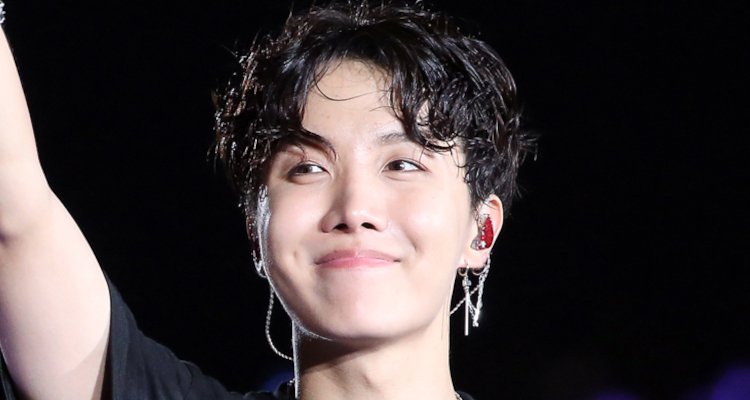 J-Hope, who, along with fellow BTS members Jin and RM, has sold millions in Hybe stock. Photo Credit: HopeSmiling

Back in September of 2020, ahead of their agency’s long-awaited stock-market debut, all seven members of BTS received a substantial number of pre-IPO shares. Now, with the stock’s price having hiked about 66 percent in the interim and a military service deadline approaching, several members of the popular K-pop act have sold a cumulative total of over $8 million worth of shares.

BTS’ high-profile Hybe stock (KRX: 352820) selloff came to light in (Korean-language) regulatory filings as well as reports from outlets including AllKPop. It should be noted here that said regulatory filings disclose an approximate stretch during which the stock trades took place – a significant point in terms of the sales’ precise value.

AllKPop estimated that the transactions came in at $8.9 million, once again, while other outlets have put the figure at closer to $8.4 million. In any event, Hybe founder Bang Si-hyuk last year gifted the boy band’s members 68,385 shares apiece. Factoring based upon the high-end stock price that Hybe was expected to reach at the time, $114.70 (₩135,000), these interests would have been worth $7.84 million each.

The precise reasons behind the coordinated stock sale remain unclear, but it bears emphasizing that BTS, despite receiving a deferment from South Korea’s mandatory military service, is now a little over one year out from Jin’s 30th birthday – and roughly two-year enlistment. Seemingly in response to the selloff (as well as the more pressing reality of seeing Hybe’s top-earning act split up), several investors today sold their Hybe stock, which suffered a 6.38 percent ($19.12) price decline from yesterday’s close.

Evidence suggests that BTS’ ultra-dedicated ARMY diehards will continue to follow the act while some of its members are in the military; Suga is set to celebrate his 29th birthday in March, whereas J-Hope and RM will turn 28 next year. Of course, the group and its team must also agree upon recording and performance processes for when some professionals are away.

However, the agency of BTS – which recently sold out SoFi Stadium and signed with Universal Music Group – is already planning for the future, including by forming new K-pop groups to diversify its roster.

February saw Hybe and UMG announce that they would create a “new global K-pop boy group,” for instance, and the same entities in November of 2021 moved forward with open auditions for a K-pop girl group. The application window has since closed, but interested females had to be between the ages of 15 and 19 (16 and 19 for EU residents), Hybe and UMG made clear, seemingly in a sign that the companies plan to make long-term investments in the selected individuals.