$15,000 Reward Offered for Info on Suspect In Young Dolph Murder 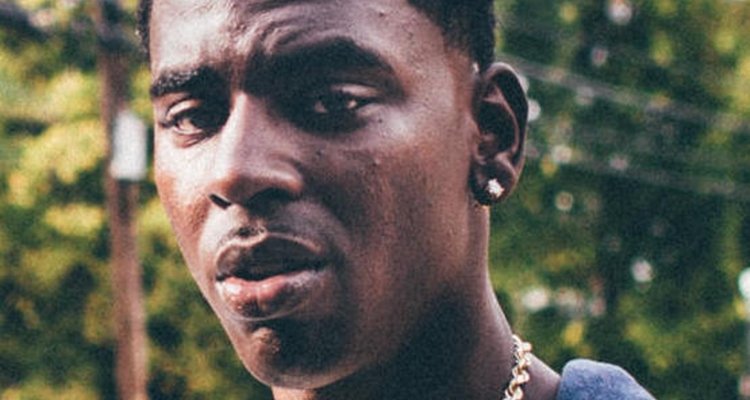 Memphis police have identified a suspect in connection with the murder of Young Dolph in November.

The rapper was killed outside Makeda’s Cookies near the Memphis International Airport. Now authorities say they believe Justin Johnson, 23, is the man who shot the rapper. Johnson is now the subject of a first-degree murder warrant issued by the Memphis Police Department.

“Johnson also has an outstanding warrant for violation of federal supervised release out of the U.S. District Court for the Western District of Tennessee. The original charge was for a weapon office,” according to the report.

Johnson has been placed on the TBI’s ‘Most Wanted’ list. He is described as a black male with a date of birth of April 10, 1998. He is around 5′ 8″ tall and weighs about 190 pounds and he has the name ‘Jaiya’ tattooed on his right arm.

Anyone who has any information about the murder of Young Dolph is encouraged to contact MPD.

Young Dolph’s aunt spoke with Rolling Stone and says the family is still reeling from the sudden death of the rapper. “Anyone who could walk up and take the life of another person for no reason is someone with hate in their heart, a person who has no regard for life, a person who cares about nothing,” Rita Myers told the magazine.

Young Dolph was born in Chicago in 1985 but grew up in Memphis. Dolph’s southern twang influenced his music, giving him a flow that fans loved. Dolph’s mixtapes soon impressed stars like Gucci Mane and Young Thug. The rapper got his breakthrough in 2015 when he appeared on O.T. Genesis’ hit, “Cut It.” After that, Dolph dropped his debut album, King of Memphis.

Dolph attracted controversy throughout his career. He was shot at over 100 times in Charlotte, North Carolina in 2017. It inspired him to drop the single “100 Shots” a few months later. Just seven months after the single dropped, Dolph was hospitalized in Los Angeles after being shot.