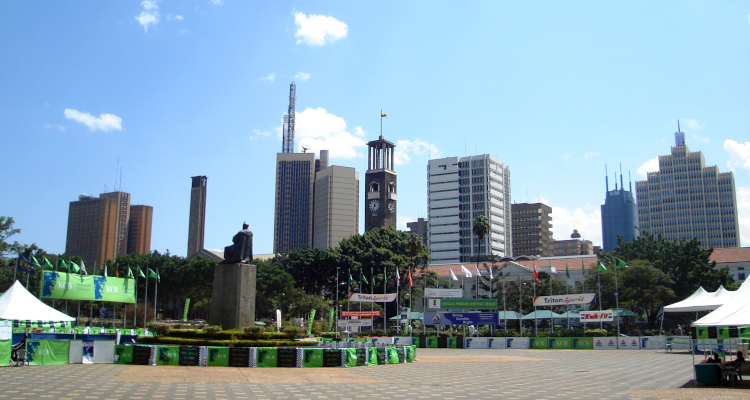 Kobalt Music founder Willard Ahdritz has officially joined the 32-member “unicorn board” of Norrsken22, a $200 million tech fund that will invest in African companies.

Norrsken22 took to LinkedIn to announce its launch, indicating that the fund’s team is based out of Kenya, Nigeria, South Africa, and Ghana, which are home to a combined total of over 350 million individuals.

Stockholm-headquartered non-profit Norrsken Foundation is Norrsken22’s “founding partner,” the same post relays, and “is committed to re-investing their share of the capital generated by the fund back into the African tech and startup ecosystem.”

On the latter front, it bears noting that Norrsken22, unlike its NPO “founding partner,” describes itself as “an independent and for-profit growth fund” that “shares the same values as the Norrsken Foundation.” The disclosed reinvestment on the Foundation’s part will specifically involve injecting “its 22% carry from the fund back into the African startup ecosystem,” according to Norrsken22’s website.

Moving forward, Norrsken22 is set to spearhead investments “across Africa” – albeit while focusing chiefly on the “main tech hubs” within the previously noted countries where it operates. Moreover, the just-announced fund will support “relevant, disruptive, scalable and tech-enabled business models” across fintech, “market enablement,” medtech, and edtech, its website makes clear.

Nairobi, Kenya-based Norrsken22 general partner (and longtime Actis director) Ngetha Waithaka elaborated in a TechCrunch interview that his fund will invest 40 percent of its capital in Series A and Series B raises, with an average overall investment amount of $10 million (and a maximum of $16 million).

Norrsken22 arrives as several artists and music-industry companies are looking to establish a presence in Africa’s quick-growing markets.

In terms of the continent’s fintech startups, Nas earlier this month joined a $20 million round for Cape Town’s Carry1st, which execs bill as “the leading publisher of social games and interactive content in Africa.”

Notwithstanding the company’s success in gaming, the corresponding press release emphasized that Carry1st had “aggregated Africa’s disparate payment networks into a modern fintech platform,” thereby allowing other developers to collect payments from some 90 methods.

The point – and the broader focus on optimizing payment options in Africa – could prove significant in the approaching months and years, as new companies and apps debut and established streaming players like Boomplay and Anghami (which operates in the Middle East and North Africa) continue to expand.