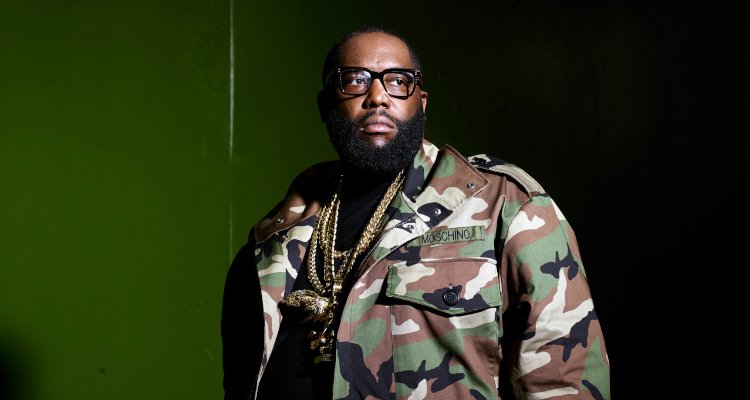 Reservoir (NASDAQ: RSVR), which said one month ago that it had “$3 billion worth of deals in the pipeline,” unveiled its all-encompassing publishing agreement with Killer Mike (full name Michael Santiago Render) this morning. The New York City-headquartered company’s formal announcement message doesn’t disclose the transaction’s financial specifics, but highlights the Atlanta-born rapper’s work with Run the Jewels as well as collaborations with Outkast, T.I., Jay-Z, and others.

The Baby Driver actor Killer Mike has released four studio albums as part of Run the Jewels – the newest of which, RTJ4, dropped via BMG in June of 2020 – with songwriting credits on each of the duo’s tracks. As a solo artist, the one-time Grammy winner (and two-time nominee) has made five albums available to fans. (The 19th anniversary of Killer Mike’s first album, Monster, arrived last Friday, March 11th, though the most recent of his solo releases, R.A.P. Music, debuted 10 years back. El-P appeared on the latter, in what was his first collaboration with Killer Mike.)

Addressing his deal with Reservoir in a brief statement, Killer Mike said: “A great publisher is a major key to success, and I’m excited to embark on this phase of my career with the dynamic team at Reservoir.”

And in a statement of her own, Reservoir EVP of A&R and catalog development Faith Newman relayed: “Killer Mike has been a fixture of hip-hop for decades now, and both his past successes and upcoming music continue to push boundaries and address deeply meaningful topics. Artists and visionaries of his caliber do not come around often, and we are grateful to be the publishing home for such a trailblazing creator.”

Today’s contract with Killer Mike represents the latest in a line of 2022 deals for Reservoir, which was trading for $8.11 per share (a 2.29 percent decrease from yesterday’s close) at the time of this piece’s writing.

After investing in scripted-podcast company Audio Up and purchasing a stake in songwriter-producer Dallas Austin’s catalog during Q4 2021 – which brought $27.1 million in revenue for Reservoir, according to its earnings report – the 15-year-old business kicked off 2022 by buying an interest in the music IP of Travis Tritt.

Since then, amid an ongoing catalog-acquisition spree throughout the broader music industry, Reservoir has also taken a stake in the work of Run-DMC producer Larry Smith, finalized a publishing deal with Oak Felder, and extended an existing pact with Ali Tamposi.