J. Prince Calls for a Boycott of the Grammys After Kanye Removal 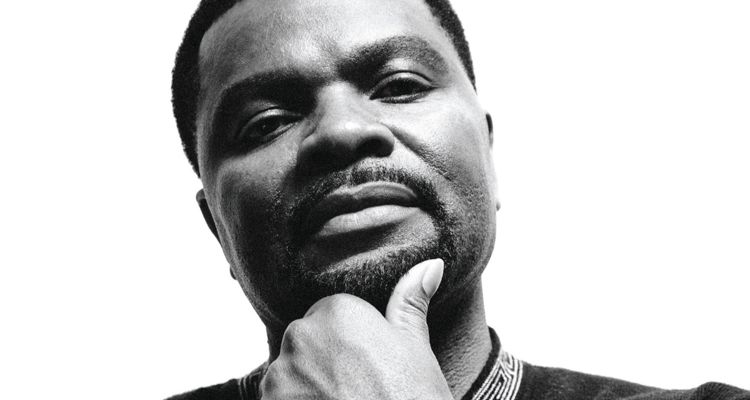 J. Prince has called on artists and music lovers to boycott the upcoming Grammys ceremony over the decision to ban Kanye.

The Rap A Lot Records founder spoke out on Instagram about a rival show. “Hip-hop vs. the Grammys,” Prince begins in his post. “I’ve been watching the Grammys control and dictate our culture to their benefit up close and personal for the past 30 years that I’ve been in the music business.”

“And all the artists, managers, and executives would do is complain. But never have the nuts to come together and do anything about it. Even though the latest episode deals with Trevor Noah and the canceling of Kanye, this racist act is so much bigger than them.”

“So they canceled Kanye, discriminated against Drake, The Weeknd, Nicki Minaj, and many others over the years. This will only be broken by us uniting our powers to bring about change moving forward,” J. Prince tells the camera.

“I recommend that the artists that I’ve mentioned above and more come together in Las Vegas and perform at the same time as the Grammys on a special network and streaming platform to prove that ratings will change where the Grammys are concerned when the #1 selling genre in music (hip-hop) comes together.”

So far, a few artists have replied to J. Prince’s idea of a show to rival the Grammys. Nicki Minaj responded to the post with the praying hands emoji and the word “Respect.” Both Migos and Quavo responded to TMZ asking them if they’d be on board.

“Never forget the Grammys didn’t give me my best new artist award when I had 7 songs simultaneously charting on Billboard & bigger first week than any female rapper in the last decade,” Nicki Minaj tweeted in November 2020. “Went on to inspire a generation. They gave it to the white man Bon Iver.”