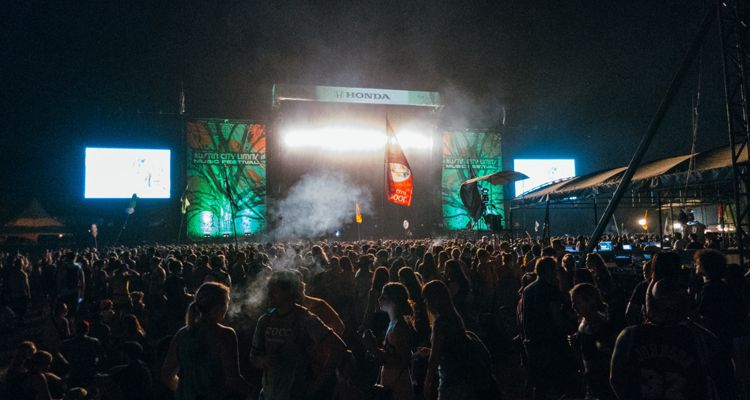 The Austin City Limits Festival has announced its lineup for the 2022 festival in Zilker Park.

Some artists are only playing one weekend at the Austin City Limits Festival.

This year’s lineup is heavy on female artists, with five of the top eight headliners being female acts. It’s also going light on hip-hop acts this year. Bia is on the bill and Lil Durk will play Weekend #1.

Three-day passes for the ACL Fest are available for sale at the festival website. Prices start at $295 for general admission, with $600 for General Admission+ tickets. There are also $1,400 VIP and $4,750 platinum options available. This year the festival also introduced layaway plans for tickets that start at $25 down.

General admission tickets for Weekend #1 are already sold out. Some tickets for Weekend #2 remain available. VIP passes feature access to two private lounges with food and beverage provided. Platinum ticket holders can access the platinum lounge with an elevated view point and other perks. 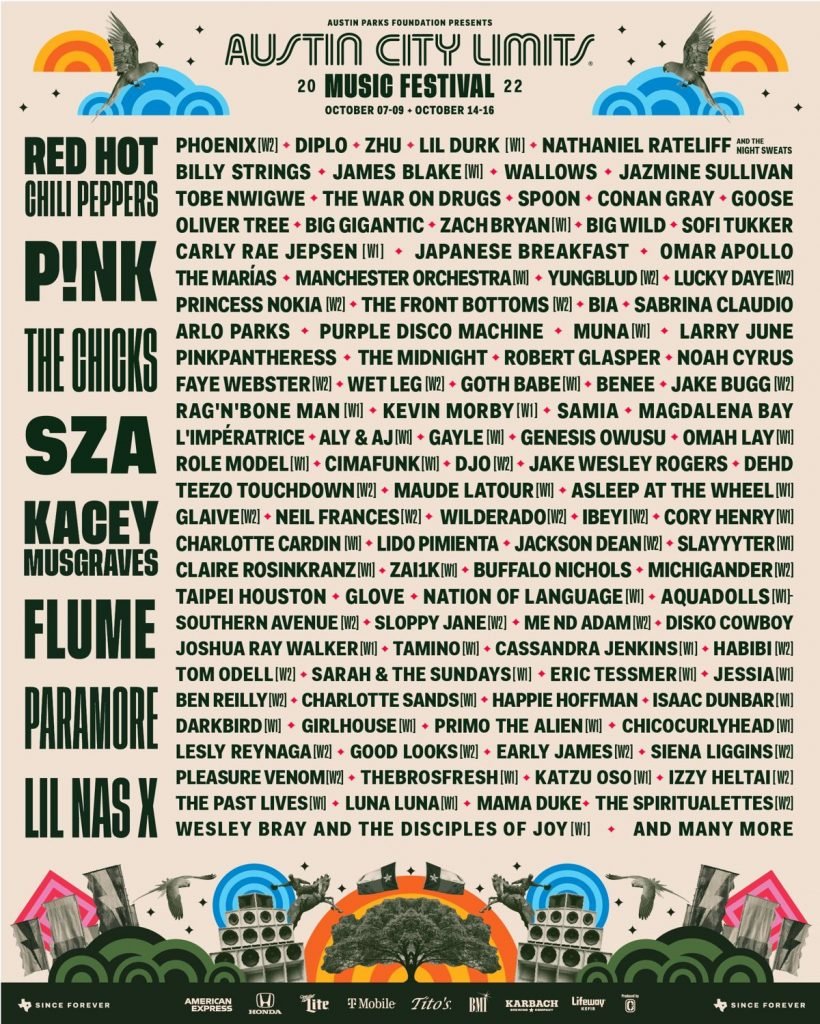 Several Austin-native acts are booked for both weekends of the festival. They include Indie-rock band Spoon, Buffalo Nichols, and Mama Duke.

Austin-local acts booked for Weekend #1 include:

Austin-local acts booked for Weekend #2 include:

ACL Fest says the Austin Kiddie Limits area of the festival will make a return for 2022. Details on the musical performers and activities for that festival aimed at kids will be announced soon. The ACL Fest also changed its age range, so kids 8 and under enter free when accompanied by a ticketed adult. (It used to be 10 and under).