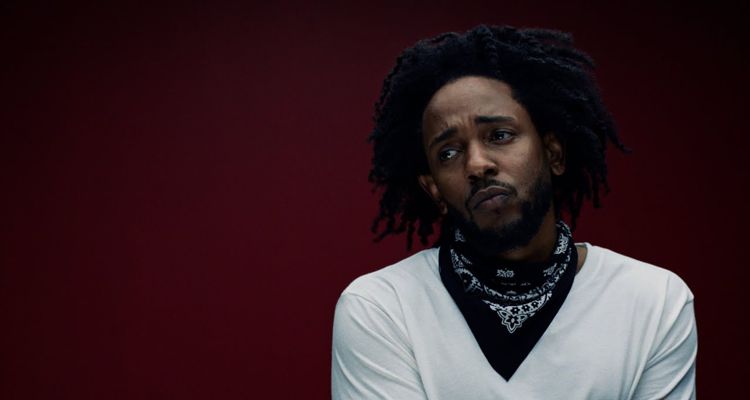 Kendrick Lamar dropped his new track, “The Heart Part 5” on Sunday. But a rapper from New Jersey says the music video for the track is a stolen concept.

First, check out the Kendrick Lamar video for the song below. It features the rapper morphing into several prominent figures including Kanye West, Nipsey Hussle, Will Smith, Kobe Bryant, OJ Simpson, and Jussie Smollett. The music video uses deepfake technology to complete the transition between people. It was directed by Kendrick Lamar and longtime collaborator Dave Free.

Fans of Kendrick Lamar have gone wild for the new track on social media. It’s the first preview of the rapper’s upcoming album, Mr. Morale & The Big Stepper. That album is dropping May 13, but this preview may already be mired in controversy.

Just hours after the new music video dropped on YouTube, a rapper from New Jersey took to social media. AK – real name Austin Kassabian – says Kendrick copied the deepfake concept of his “Family Tree” video. The video was released in September 2020 and has garnered 600,000 views on YouTube in that time.

“Kendrick Lamar’s new music video is an exact copy of my video from 2020 of my song, ‘Family Tree,'” AK says in an Instagram video on May 9. “Maybe I’m fooling myself for thinking that Kendrick saw my video and was like, ‘Damn, that’s so good that I want to do it myself.”

“But I was under Universal; he is under Universal. I did that video in 2020 with Universal,” AK continues. “Obviously, the song didn’t do as good as if Kendrick was to do it, but the concept was so sick and I don’t know, but it’s the same exact thing – it’s a backdrop, it’s him in front of it, it’s one take.”

AK continues in the video, “And I want to make it clear, he’s an icon. I respect Kendrick. This is just very weird, bruh. That’s why I was like, ‘Damn, this is unique as f*ck.’ And when I drop this, it’s gonna go stupid because nobody’s ever done this before.”

“But as an independent artist, that’s the type of shit that you have to eat. And my whole message behind it is, keep going ’cause you gotta eat shit sometimes but eventually, you’ll be aiight,” AK concludes. So far, Kendrick Lamar has not responded to the allegations. The video did briefly disappear on YouTube before it was restored, however.