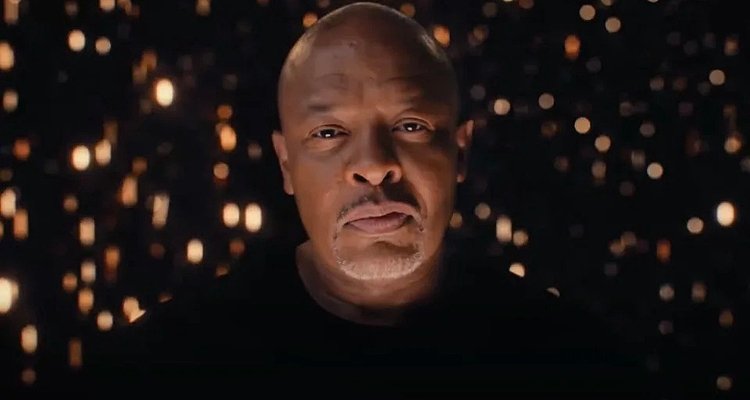 Dr. Dre is calling some of the biggest stars in hip-hop in this Super Bowl Halftime trailer.

The trailer opens with a young Eminem facing a present-day version of himself, performing his single, “Rap God.” Snoop is up next, driving his car and vibing to “The Next Episode.”

“Each time I collaborate with Dre, it seems to mark an important moment in entertainment history, from projects like Friday, Set It Off, Straight Outta Compton, to now the Pepsi Super Bowl LVI Halftime Show,” says Gary Gray in a statement.

“As a super fan, I consider it an honor and privilege to authentically build and create this moment with five of the most legendary artists in music history. It’s been a blast!”

Super Bowl LVI is the first Los Angeles-based Super Bowl in more than 30 years. Jay-Z is producing the Halftime show and recruited several West Coast legends for the 12-minute performance.

“The opportunity to perform at the Super Bowl Halftime Show, and to do it in my own backyard, will be one of the biggest thrills of my career,” says Dr. Dre. “I’m grateful to Jay-Z, Roc Nation, the NFL, and Pepsi as well as Snoop Dogg, Eminem, Mary J. Blige, and Kendrick Lamar for joining me in what will be an unforgettable cultural moment.”