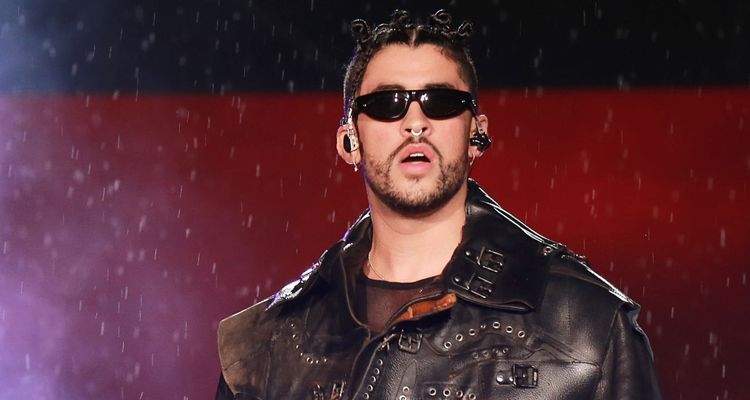 Bad Bunny continues to dominate with eight nominations at the 2022 American Music Awards — after Latin Music revenue tops half a billion dollars in the US this year thanks to his global star power.

The 2022 nominees have been announced for the American Music Awards, premiering on Sunday, November 20, at 8 pm EST/PST on ABC. The show is the world’s largest fan-voted awards show and will air from Microsoft Theater at LA LIVE in Los Angeles. Latino superstar Bad Bunny is this year’s most-nominated artist with eight nods — including his first nomination for Artist of the Year.

Beyonce and Taylor Swift are the most-nominated female artists, with six nods each. They will face off in three categories: Artist of the Year, Favorite Female Pop Artist, and Favorite Pop Album. Swift is the current record holder for most Artist of the Year wins and most AMA wins of all time with 34. Drake ties Swift and Beyonce this year with six nominations and is also up for Artist of the Year, the evening’s most coveted honor.

Adele, Harry Styles, and The Weeknd are tied with five nominations each. All are up for Artist of the Year, as well. This would be Harry Styles’ first win as a solo artist but his third overall, having won twice as part of One Direction.

Many first-time nominees dominate the American Music Awards this year, with more than 40 artists receiving their first-ever nominations. Jack Harlow, Tems, Latto, BLACKPINK, Anitta, and Swedish House Mafia are all up for at least one award for the first time this year.

Elton John is now the longest-recognized artist in AMA history, with two nominations for Collaboration of the Year and Favorite Touring Artist. He was first nominated for Top Pop/Rock Male in 1974 at the inaugural American Music Awards.