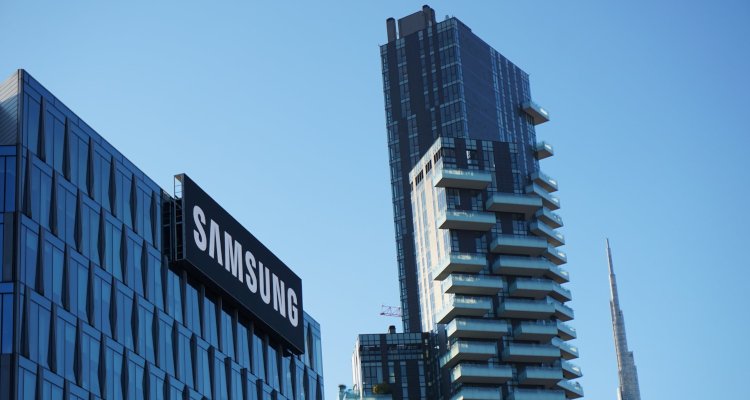 Amid reports that TikTok is plotting an expansion into streaming, the short-form app has partnered with Samsung on the launch of a music discovery and collaboration tool called StemDrop.

Samsung and the ByteDance-owned video-sharing platform shed light upon StemDrop this morning. Besides the above-noted evidence of TikTok’s future entry into the stateside streaming space, the ever-controversial entity has in 2022 unveiled a distribution and marketing service and integrated Ticketmaster tickets in-app, whereas its parent company in April debuted Qishui Yinyue in China.

Meanwhile, StemDrop is poised to arrive on TikTok on October 26th, and higher-ups emphasized that the “new international music discovery format” has received “creative direction” from Simon Cowell’s Syco Entertainment as well as Universal Music and its Republic Records subsidiary.

Though Samsung execs dedicated multiple paragraphs to touting the perceived suitability of their company’s devices in terms of creating and listening to StemDrop videos, the core offering centers on enabling TikTok users to remix and customize tracks.

After songs are uploaded via StemDrop, for instance, their respective stems will become available to the wider platform through the TikTok Sounds page. And interested individuals can utilize the “StemDrop Player,” which is “powered by Samsung,” to craft “their own unique spin of the track” at hand.

To kick off the debut of StemDrop, TikTok has enlisted veteran songwriter and producer Max Martin (as well as his team, including Savan Kotecha and Ali Payami) to “release 60 seconds of an original new single exclusively on TikTok for the world to mix.”

Additionally, TikTok has tapped three of its “stars,” Ari Elkins, Astrid S, and Your Boy Moyo, to serve as StemDrop’s “global ambassadors” and “host daily content” on the namesake TikTok channel. In a statement, Simon Cowell disclosed his vision for the possible discovery-related benefits of StemDrop for emerging creators on TikTok.

“Hit songs are like diamonds and they can change an artist’s career overnight,” the 63-year-old America’s Got Talent: Extreme creator said in part. “With tens of thousands of songs uploaded every day this idea will give aspiring artists the opportunity to collaborate with some of the most successful songwriters in the world. … We have no idea what’s going to happen. I do know there are so many incredibly talented people who are trying to stand out and I hope and believe this could make a big difference to their careers.”

Needless to say, it’ll be worth following ByteDance’s music initiatives moving forward – especially because the Beijing-headquartered company has reportedly discussed (with the major labels) the possibility of integrating its Resso streaming service directly into TikTok.