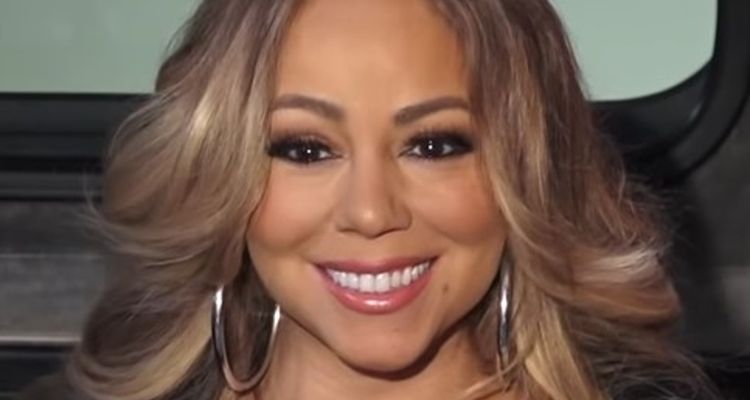 About five weeks after the Mariah Carey Christmas machine began revving up, Peloton has moved to get in on the action with a “highly anticipated” artist series featuring the “All I Want for Christmas Is You” singer-songwriter’s music.

Peloton formally unveiled its tie-up with Mariah Carey via an official release that was shared with DMN, and the 53-year-old informed fans of the news in an energetic video uploaded to Instagram. The series “celebrates all” Carey’s music and is already available to users in the US, Canada, the UK, Germany, and Australia, Peloton disclosed.

Needless to say, the struggling exercise-equipment company, which has leaned into gaming and other artist pacts in an attempt to attract fitness-minded users, has designed certain of these classes for owners of its bike, rower, and treadmill. But amid a push to continue bringing subscribers to the Peloton App, Carey’s music is also appearing in “off-equipment offerings” including yoga, strength, and barre classes.

“Mariah Carey evokes the power of the holiday season, which is all about celebrating and showing gratitude for your loved ones and community,” said Gwen Bethel Riley. “We toast the power that music has in joining us together by bringing Mariah Carey’s iconic music to the Peloton platform. Our Members have been waiting for this moment and we can’t wait to see how they respond to this epic class series.”

Notwithstanding the considerable revenue that Mariah Carey generates during the holidays – including through live performances for diehard supporters – the U.S. Trademark Trial and Appeal Board just recently determined that the Huntington, New York, native isn’t the official “Queen of Christmas” after all.

Worth mentioning in conclusion is that Carey won’t solely be entertaining in-person audiences this holiday season, as “Mariah Carey’s Winter Wonderland” is now scheduled to take place in Roblox at 7PM EST on Wednesday, December 21st.

Carey only unveiled the virtual happening earlier today, and at the time of this writing, she and Roblox didn’t appear to have shed light upon the precise details associated with the gig. But several other artists, Elton John and Lizzo among them, have made metaverse appearances of their own in 2022, and the professional efforts reportedly deliver sizable paychecks due in large part to the sale of digital items.