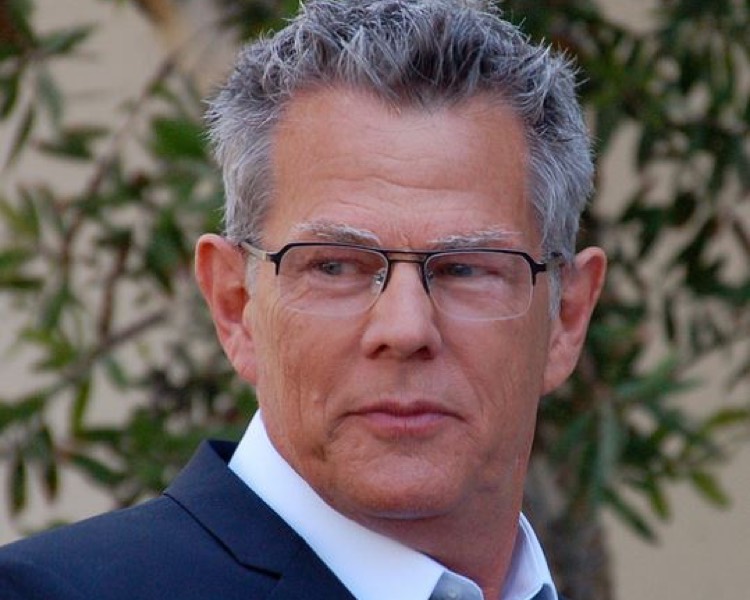 Yes, acclaimed songwriter and producer David Foster was asked to participate in Donald Trump’s upcoming Inauguration.  No, he definitely is not accepting the offer.  “Woke up this morning to a lot of news,” Foster posted on his Instagram account this weekend.

“For the record, I was asked to participate in the upcoming inauguration some time ago and I politely and respectfully declined. Any news outlet that is reporting otherwise is misinformed.”

And what news outlet might that be?  Earlier, the New York Post reported that David Foster had accepted an offer to coordinate aspects of the Inaugural bash.  That represented a major breakthrough for Trump, especially given Foster’s heavy rolodex of musical superstars.  “Insiders say that, even though the super producer supported Hillary Clinton in the election… he is a longtime friend of Trump and has been wrangling talent to perform at the January event,” the Post claimed.

The role included roping in Andrea Bocelli, though all of that turns out to be cockamamie.

The development follows another high-profile denial involving Elton John.  The British icon was confirmed as a marquee performer by a member of Trump’s staff, though the singer quickly crushed that possibility.

Meanwhile, the Trump camp is reportedly having a difficult time attracting any serious talent.

The Wrap has now reported that Donald Trump is now dangling cash and even ambassadorship roles to attract top-tier musicians.  None of that seems to be working, though Andrea Bocelli seems ready to jump aboard.  Just yesterday, the singer was believed to have met personally with Donald Trump at Trump Tower, though we’re unsure of the results.

Currently, only ‘America’s Got Talent’ finalist Jackie Evancho has confirmed an appearance.