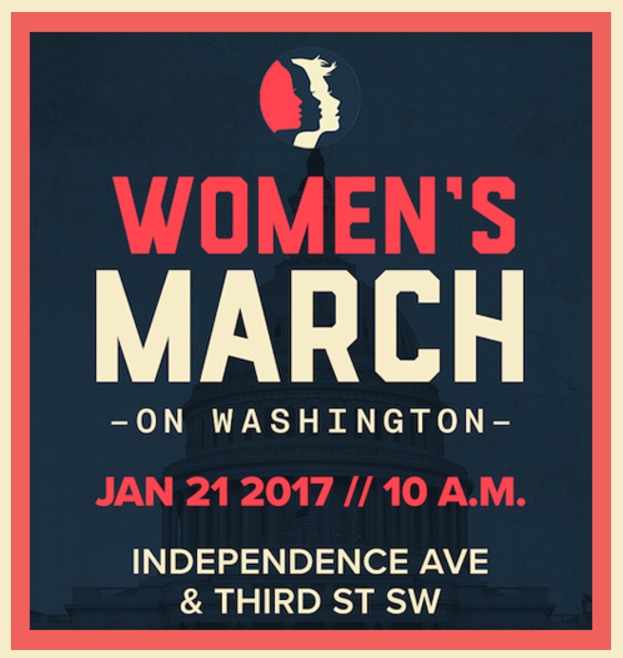 A lot of women voted for Trump, including a majority of white women voters.  These would be the women that definitely did not.

Now, both Katy Perry and Cher are leading the ‘Women’s March on Washington,’ happening a day after Trump is sworn in.  Other artists are likely to join a celebrity cast that now includes Scarlett Johansson, Zendaya, Amy Schumer, and Hari Nef, among others.

All of them are protesting the presidency of Donald Trump, a person they view as a misogynistic monster.  And someone whose policies may run extremely contrary to women’s interests in America.

Perry, who stumped aggressively for Hillary Clinton, is clearly stepping up her anti-Trump efforts.  She’ll be front-and-center starting 10 am on the 21st, when the protest begins.

Cher, an icon in the gay community, carries the extra impact of LGBT rights.  Lady Gaga, Madonna, and Beyonce may also be in the wings, though none of those names are confirmed.  Just recently, Madonna issued a speech that strongly criticized sexism in the music industry.

Another frontline figure is actress America Ferrera, head of the March’s ‘Artist Table’.  “Since the election, so many fear that their voices will go unheard,” Ferrera said.  “As artists, women, and most importantly dedicated Americans, it is critical that we stand together in solidarity for the protection, dignity and rights of our communities.”

And what about the Rockettes?

On the other side of this tricky divide lie the Rockettes.  The dance troupe has been locked in an internal war following a forced commitment to dance at Trump’s Inauguration on the 20th.  And many have bowed out, though it looks like enough leggy dancers will appear to make the famous line.

Rebecca Ferguson Forced Out of the Trump Inauguration

Meanwhile, artist Rebecca Ferguson is officially out of the Trump festivities.  The singer initially accepted an invite to play the event, but insisted on performing an anti-lynching ode, ‘Strange Fruit’.  That Trump Inauguration Committee rejected the song, popularized by Billy Holiday in the late-30s.  “I wasn’t comfortable with the song choice made on my behalf.  And although I’m very blessed to have a gift that gives me amazing opportunities, as a mother and an artist, I had to defend my stance,” Ferguson relayed.

“That is why I made the decision to sing ‘Strange Fruit’ when I was invited.”

More on the Women’s March on Washington here.