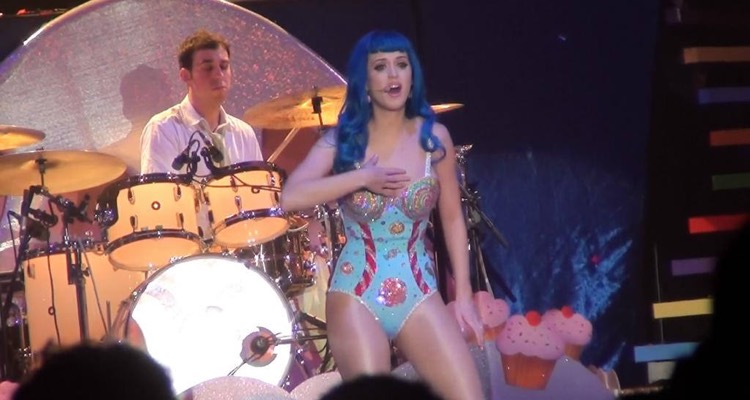 Call it the anti-Inauguration.  But a number of superstar musicians seem willing to perform against the incoming President.  Here’s the latest on the ‘Freedom Concert’ taking shape.

Updated January 19th: Looks like this concert never quite materialized.  But, Michael Moore and Robert DeNiro are definitely hosting an anti-Inaugural event in NYC; more details on that here.  And her’s our initial coverage of the planned ‘Freedom Concert’ from December of last year.

Under mounting pressure from fans, Andrea Bocelli backed out of Donald Trump’s upcoming inauguration. Elton John said “No Way!” Garth Brooks reportedly turned down the offer, although he did say he hasn’t been approached.  Celine Dion added her name to Trump’s enemy list.

To make matters worse, concert promoter Mark Ross, son of late Time Warner CEO Steve Ross, is in the process of organizing a counter-Donald-Trump inauguration. The concert will be held in Miami, and is tentatively dubbed, We The People, according to Politico.  “The organizers are looking to hold the event in Miami on Inauguration Day,” the report states.

“The talent is banging on our doors to do this… Ross is in the midst of lining up funding.”

The Trump people are upset that the only musicians willing to perform at the Trump inauguration are Kid Rock and Ted Nugent.

Someone just suggested to me a televised “freedom concert” to air at the same time as the inauguration — with huge celebrities like Beyoncé and Jay Z, Madonna, Katy Perry, Justin Timberlake, Gaga, Bruce Springsteen, and so on. Alec Baldwin MC’s the event, playing Trump as he does on SNL.

Presto. The Trump inauguration loses all the TV ratings. Basically, no one watches it.

What do you think?

But who will perform?

There’s certainly a large number of possible takers.  But making the serious anti-Trump plunge is another matter entirely.

It’s no secret the music industry is largely (and vocally) against Trump. Top A-list performers published their reactions on social media. Snoop Dogg condemned the vote, Ariana Grande reportedly cried, Cher went on a Twitter rampage, and others vowed to move to Canada.

“NO KKK, NO DONALD TRUMP, NO FASCIST AMERICA.”

Alongside the We The People concert, The Tennessean reports that a group of Nashvillians will hold a “silent inauguration.” The silent inauguration will take place on Friday, January 20 at 10:45 am. People will remain silent for 15 minutes. Nashville entrepreneur Bruce Dobie is organizing the event.

“A lot of people just can’t bring themselves to watch Donald Trump be inaugurated because they felt that his vitriol and anger and use of coarse language was just so awful. People want a place to go and another experience to take part in when the inauguration is going on.”

“The perfect antidote to this is not to scream at the top of our lungs back at the man and to adopt his coarse tactics but to be quiet and to be silent. I think silence is a powerful thing.”