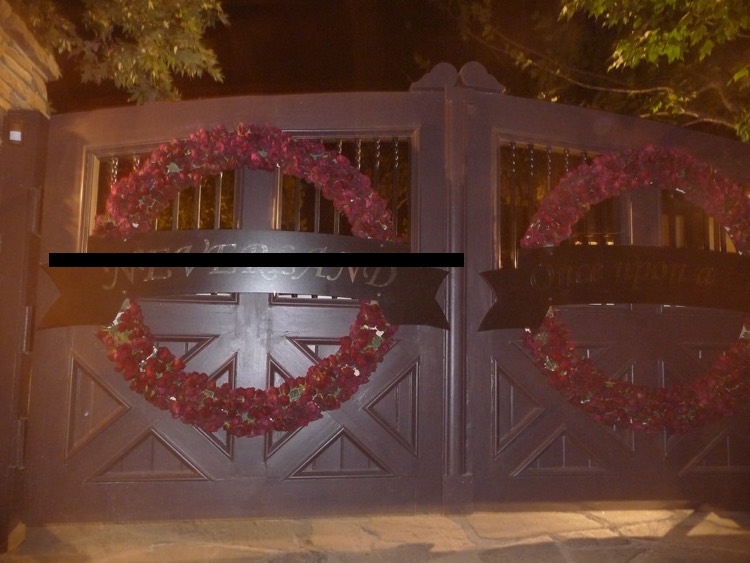 In a desperate bid to sell a disgraced property, real estate developers are retiring the ‘Neverland Ranch’ name forever.  And, slashing the price of Michael Jackson’s former estate by $33 million.

Michael Jackson was — how should we put this — one sick f—k.  But even though high-priced lawyers kept Michael Jackson out of jail, they couldn’t protect his soiled legacy.

Now, years after Michael Jackson’s death, decades of pedophilia and twisted behavior are taking a financial toll.  And the biggest sign of that is where Jackson once lived. 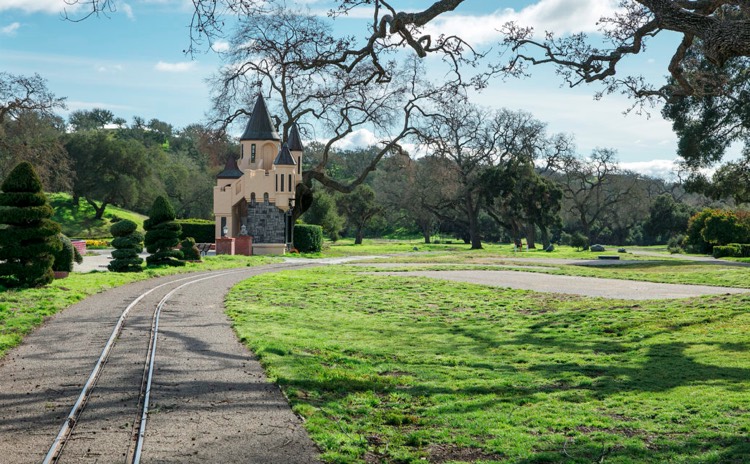 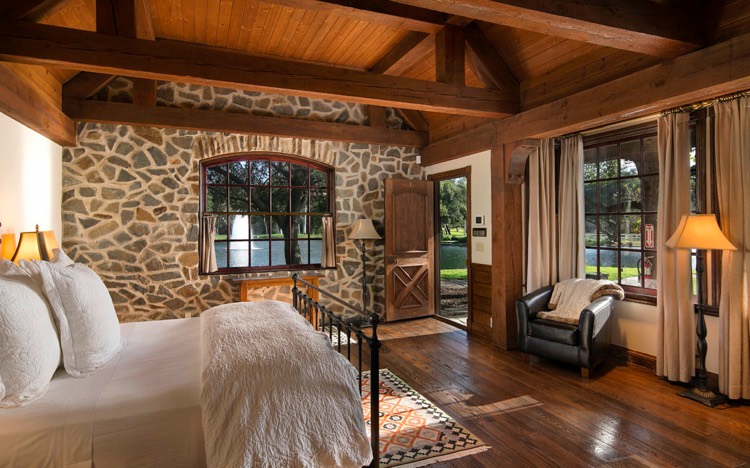 As a second step, the price tag has been slashed 33%, from $100 million previously.  Now, Sycamore Valley Ranch is yours for $67 million.

The sprawling, 2,700 acre property in prime California countryside is suddenly available for a bargain price.  And, for those that want a slice of musical history, there Neverland Ranch imprint remains (for now). 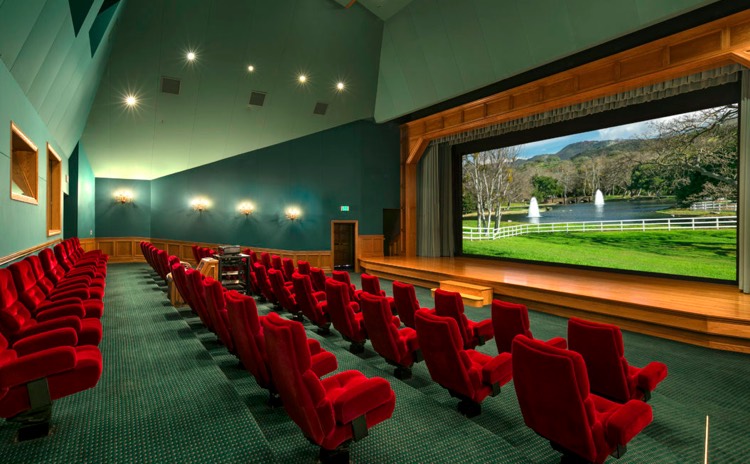 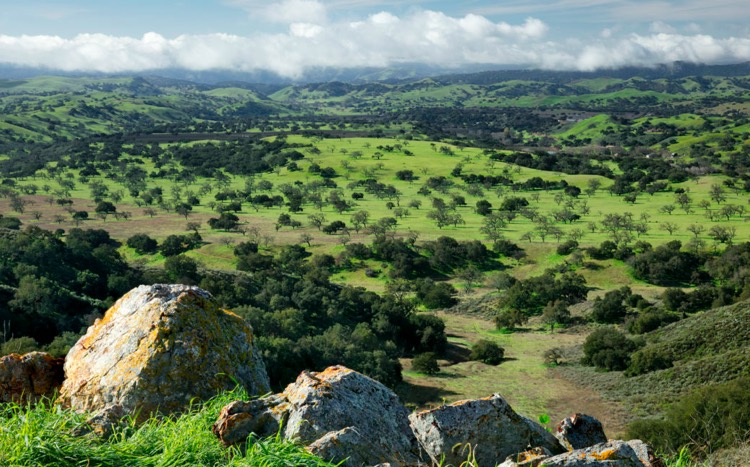 Colony a forged joint ownership arrangement with Jackson prior to his death.  And since that point, the property has demonstrably devalued.  It seems that high-priced bidders are disinterested in the demons of the past.

Which raises the next question: does anyone want to live in a house haunted by Wacko Jacko?

+ A List of Every Item Discovered by Police In Michael Jackson’s Residence (NSFW).

Typically, buyers with access to $67 million have choices, including staying away.  And that issue could force Coldwell to further strip the property of its name and signature features.  That includes remnants of a theme park and zoo, among other Jackson signatures. 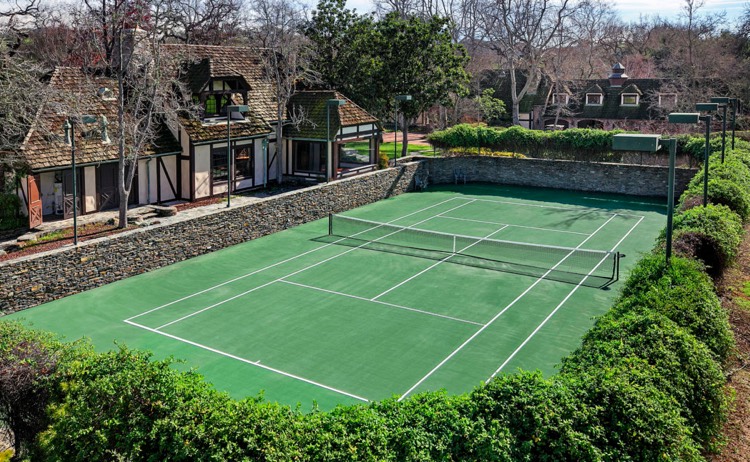 But for those willing to forgive the demons of the past, ‘Sycamore Valley Ranch’ has a lot to offer:

Now, the question is whether $67 million is still an inflated price.  And, how much Jackson’s legacy is dragging down the price.

The ‘Sycamore’ listing first appeared this week.  Incidentally, the property has been largely vacant since Michael Jackson’s death.