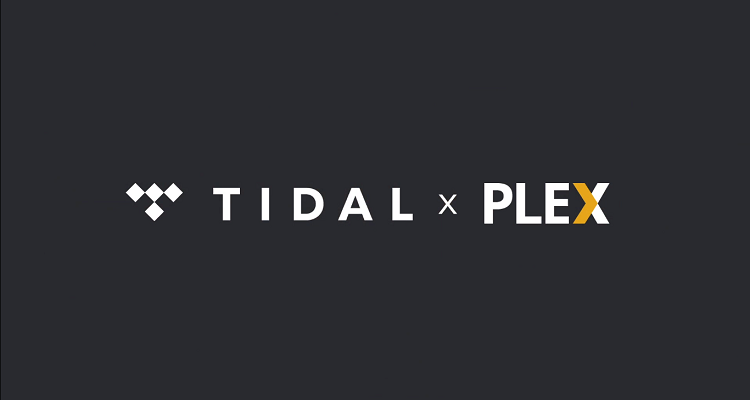 Will its new partnership with Plex help TIDAL turn things around?

TIDAL has faced multiple controversies over the past few years.

Then, underscoring the company’s instability, the service lost multiple CEOs in less than 2 years.

Finally, earlier this year, a Norwegian newspaper found that TIDAL had engaged in a pretty serious fraud scheme.

In order to inflate Beyoncé and Kanye West’s total streaming numbers, executives allegedly logged into subscribers accounts and would stream their songs while customers were asleep.  In the end, both artists received 7-figure royalty payouts.  TIDAL subscribers were none the wiser.

Nevertheless, Jay-Z’s streaming music service has managed to stay afloat.  This, in spite of burning through millions and almost running out of cash.

Now, TIDAL has confirmed a new partnership that may keep the company afloat for a little while longer.

Plex to the rescue.

Plex has teamed up with TIDAL to offer a new bundle.

This marks the first streaming music service to fully integrate into the media player system.

With the partnership, existing subscribers can now integrate their entire music library to the media player.  This will allow Plex to recommend artists they may like or fill in missing albums.

Speaking on the partnership, Keith Valory, CEO of Plex, explained,

“The addition of TIDAL’s music streaming service within Plex makes it the only solution that organizes and curates all major media types in one place.  It’s another step closer to making all the media that matters to you accessible from one app, on any device, anytime.”