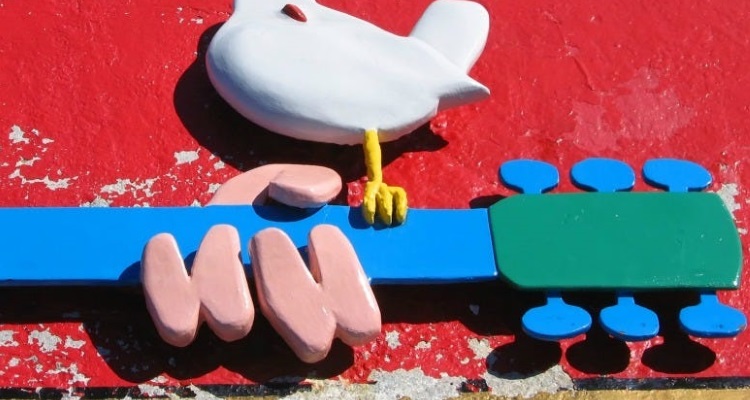 The company that owns the rights to the Woodstock music festival can legally associate the name with cannabis products. Woodstock Weed, anyone?

A federal judge ruled today that using the name of the famous 1969 festival on cannabis products would not infringe on other trademarks.  A preliminary injunction against Woodstock Ventures LC was filed by Woodstock Roots LLC.

Woodstock Roots LLC had secured the trademark rights to the name for selling “smoker’s articles.” However, previous filings stated those products were not intended to be associated with cannabis.

The judge’s new order will allow Woodstock Ventures to proceed with licensing deals to sell cannabis products. The cannabis products will commemorate the 50th anniversary of the first Woodstock Music Festival in 1969. Attorneys for Woodstock Roots did not return requests for a comment on the order.

Woodstock Ventures is working on a deal with a major cannabis dispensary to distribute strains using its name.

Woodstock Ventures co-founder Michael Lang briefly discussed his plans to create a Woodstock strain from classic ’60s strains like Panama Red and Acapulco Gold. With permission to proceed, Lang now needs farmers who can grow a product worthy of the Woodstock name.

This is an idea that has been kicking around for years, too. Michael Lang first discussed the idea of ‘Woodstock Weed’ in 2017 as the debate around legalization began heating up (Lang was instrumental in crediting the original Woodstock event back in ’69).

Meanwhile, Lang’s 50th anniversary Woodstock festival has been plagued with issues since it was announced.  Investors have backed out, headliners have been freed from contracts, and tickets have yet to go on sale.

Perhaps weed was a better idea from the start.