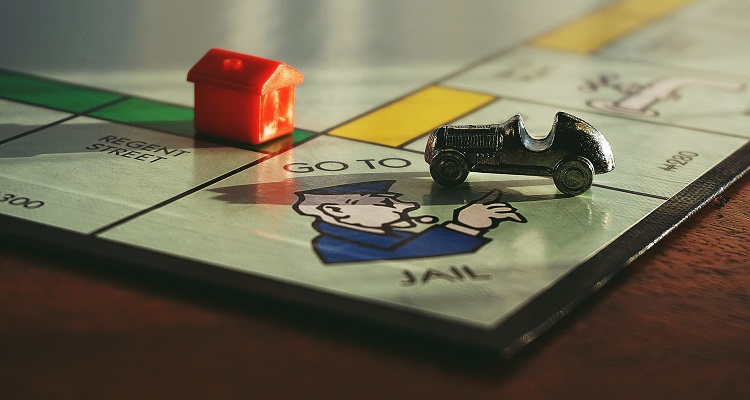 In a landmark decision, a UK-based ticket scalping duo has been sentenced to six-plus years behind bars.

In a decision that’s likely to make would-be ticket redistributors think twice, two British ticket scalpers have been sentenced to a total of more than six years behind bars.

Prosecutors indicated that, in total, Hunter and Smith bought about $5.2 million worth of tickets and sold them to eager fans for approximately $14.1 million, all under the BZZ Limited banner (though a number of websites were operated by the company). Upon raiding Smith and Hunter’s homes, investigators found over 110 credit/debit cards in nearly 40 different names.

Despite having received several warnings to curb the illicit practices (including providing customers with invalid tickets, in addition to the chief charge of thinning the ticket market and inflating prices), Hunter and Smith kept their operation running for seven years, between 2010 and 2017, until authorities stepped in.

As the scheme’s main architect, Peter Hunter was sentenced to four years in prison, while his associate, David Thomas Smith, was issued a sentence of two and a half years.

Judge Khokhar said that he took “no pleasure” in handing down the sentences, but that he felt compelled to do so on behalf of the public interest. For reference, common assault is punishable by a maximum of six months in jail under UK law.

The seemingly harsh prison term is the latest example of the ongoing effort by British, American, and Canadian regulatory bodies to better monitor the fairness of ticket sales.

The United Kingdom’s Competition and Markets Authority is conducting an in-depth analysis of the impact that Viagogo’s StubHub acquisition will have on customers. And last week, Canada’s Competition Bureau fined StubHub $1 million for practices that were deemed to inhibit competition.

Stateside, Representatives Pascrell Jr. and Pallone Jr. are drafting and revising the BOSS Act, which, if passed, would administer a slew of regulations and requirements to all primary ticket distributors.

However, even Pearl Jam, whose members are well-known critics of the ticketing industry and ticket scalping, has taken issue with portions of the BOSS Act, and it’s unclear if the bill possesses the votes to pass through Congress.