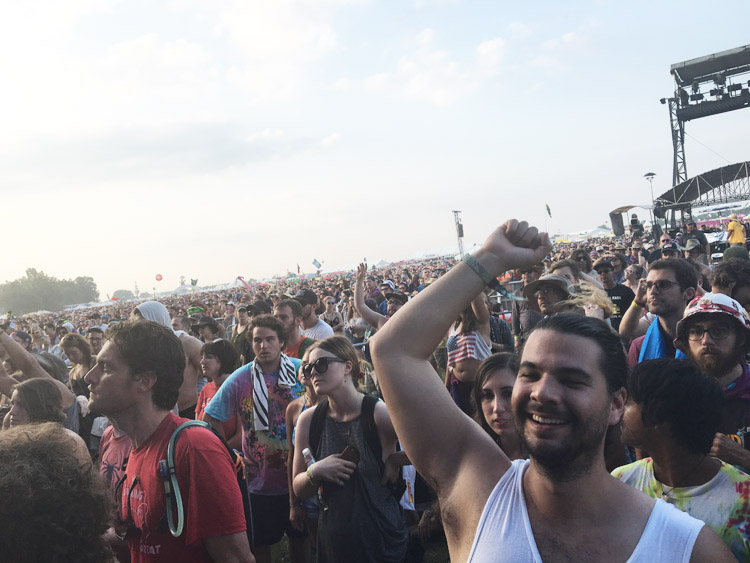 Live Nation President and CEO Michael Rapino doesn’t believe that his company’s operations and long-term financial outlook will be dramatically impacted by the coronavirus (COVID-19), even as other promoters (and artists) continue to change their touring schedules in response to the international epidemic.

During an earnings call last week, Rapino acknowledged that some performances—chiefly those scheduled to take place in particularly hard-hit countries and regions—may need to be postponed to avoid exposing fans to COVID-19.

However, the Live Nation head also emphasized that a very small total portion of his company’s events are held in Asian countries, which, aside from troubling outbreaks in Italy and Iran, have suffered the most coronavirus cases to date.

Additionally, Rapino pointed to a seasonal business that really gets started over the summer, when coronavirius containment is optimistically anticipated. “Most of our business doesn’t start till the middle of June onwards,” Rapino stated. “So the next few months, we’ll have some cancellations, I assume, here and there in some arenas and clubs, but the heart of our business happens this summer.”

“When you have a month, two months – anytime you cancel in advance, there’s actually no cost incurred yet, the artist isn’t at the show, the people aren’t in the venue, you haven’t paid the cost. So this is – the easiest economic challenge for us is to reroute and reschedule a show no cost to us.”

Early this morning, South Korea health authorities reported 586 new COVID-19 cases, bringing the country’s grand total to over 3,700 infections, 20 of which have caused sufferers to pass away.

World-famous K-pop group BTS recently canceled the concerts that they had planned to perform in Seoul, and many fans used their ticket refunds to support South Korean disaster-relief charities.

Several U.S. states have reported COVID-19 infections, including, most recently, Rhode Island; the diagnosed individual had traveled to Italy last month. Late this week, a Washington man became the first American to die from the infection. Centers for Disease Control (CDC) officials indicated that this individual suffered from underlying health issues, and they are continuing to assess transfer risks and coordinate the treatment of others who have COVID-19.

The Korea Times Music Festival, which had been expected to take place in California, was indefinitely postponed this week; Green Day, Stormzy, and the National Symphony Orchestra have also altered their performance calendars based upon concerns—and health-expert warnings—stemming from the infection’s ongoing spread.

In the cited conference call, Live Nation reported that its 2019 earnings had jumped seven percent from 2018, to $11.1 billion. Operating income increased by 14 percent, and despite a COVID-19-fueled stock-price dip, the company’s shares, traded under the symbol LYV, had mostly bounced back at the time of this piece’s writing.